HuffPost: Understanding populism and the far right in the European elections

Dr Itay Lotem, Postdoctoral Fellow in French Language and Culture, has written a blog post for the HuffPost explaining the basic ideas behind populism and the far right as well as their relation to each other in the recent European elections. 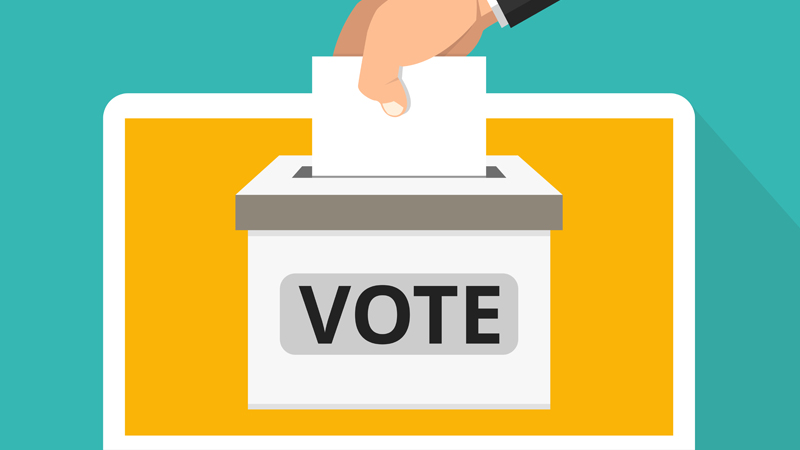 One of the most important points to understand, according to Dr Lotem, is that not everything labelled populism is in fact that. “Indeed, populism seems to be the new Zeitgeist, and every election cycle brings news of the "rise of populism". And yet, it becomes hard to see the forest for the populists. The first thing to remember is that not every far-right party is populist, not every populist is a member of the far-right, and not every loud anti-establishment rant is textbook populism.”

Dr Lotem stresses however that trends seen during the recent European elections don’t necessarily continue in the long term. “Far-right parties have always been unstable coalitions of competing egos and agendas. While populism has provided these parties the respectability they desired and identity politics have enabled them to capture a diversity of disgruntled voters, they now struggle to establish themselves as more than just protest parties.”