Sir Vince Cable, former Secretary of State for Business Innovation and Skills and former Liberal Democrat MP for Twickenham, will deliver this year's Annual Leveson Lecture at 6:30pm on 6 December at the University of Westminster’s Little Titchfield Street site in Central London. 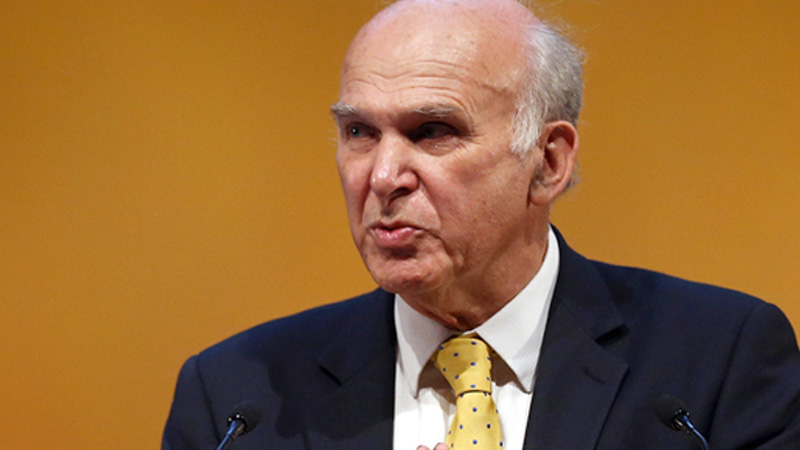 In this year’s Leveson Lecture Sir Vince Cable will talk about the far-reaching implications of Mazher Mahmood’s 15-month sentence. Mahmood, known as the King of Sting or Fake Sheihk, is an undercover British journalist who has recently been jailed for 15 months for tampering with evidence in the collapsed drug trial of Tulisa Contostavlos.

He has also worked on other breakthrough stories such as revelations that actor John Alford was supplying cocaine, for which he was imprisoned, and an investigation into exposing the creation of a dirty bomb, through the supply of the fictitious substance red mercury.

Sir Vince Cable will discuss the balance between privacy and the public interest, and the need to uncover the extent of corporate cover-ups in the press industry and any corrupt links between journalists like Mahmood, his newspapers and the police.

In 2010, he was the victim of undercover journalists who posed as constituents and recorded him saying he had "declared war" on Rupert Murdoch. Whilst these specific comments were deemed to represent the public interest, the broader complaint about the undercover sting used with a number of Liberal Democrat ministers was one of the few to be collectively upheld by the Press Complaints Commission.

The Telegraph was found to have focussed "disproportionately intrusive attention" on a number of Ministers and an apology was published.