On 11 November the Graduate School welcomed Professor Jim Al-Khalili to give the Inaugural Annual Lecture. 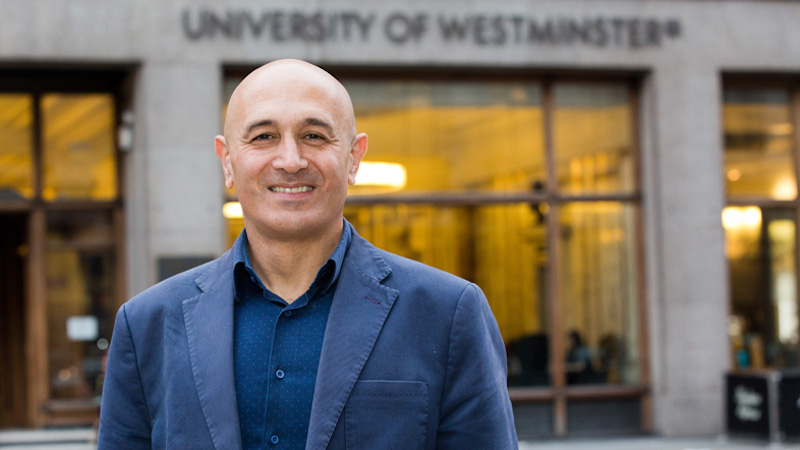 The lecture attracted a large audience demonstrating the increased awareness of this topic among Westminster’s research community and Jim’s popularity.

Jim spoke about the importance of public engagement for researchers, the benefits of communicating science to the wider community, managing expectations of the media and the responsibilities of academics to engage in wider debate on current topics in a proactive way.

The increased coverage of science in the media has been championed by a number of academic researchers across the UK who hold Chairs in Public Engagement in Science, fuelling a wider interest in scientific debate and discovery. Positive outcomes include the recent upturn in applications to science disciplines such as physics. The wider impact of public engagement in science is increasingly reflected in popular culture with scientific concepts entering the discourse of stand-up comedy, quiz shows and sitcoms.

Jim rounded off his lecture with some light-hearted highlights and experiences from his own career including a surreal appearance on Harry Hill’s TV Burp!

A collection of images from the Graduate School's 2015 Annual Lecture