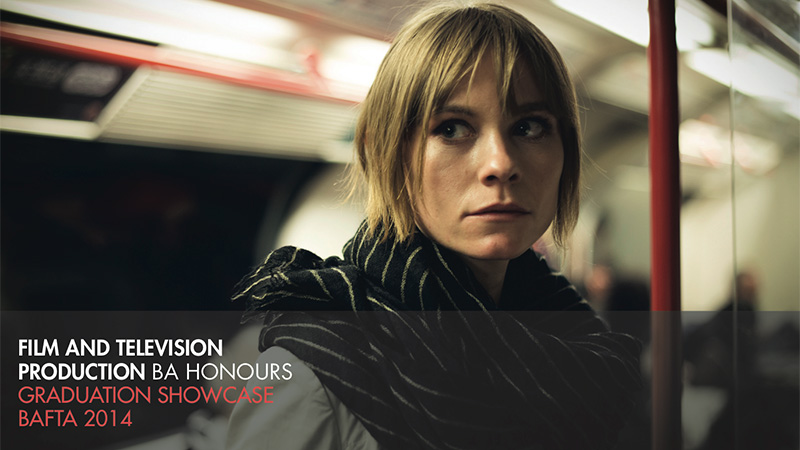 The Film and Television Production BA Honours course prides itself on an international reputation for its academic and practical teaching. Many final year productions are selected for film festivals and competitions around the world and a high proportion of students go onto to work in film and television. Recent work from notable alumni includes:

Many of the courses' alumni play an active role in supporting new film makers. Executive producer Paul Trijbits said: "The range of films on offer at this year’s University of Westminster graduation show demonstrates how exciting the future generation of film-makers truly are. The University of Westminster film course is alive and kicking; it continues to inspire, focus and drive us to complete the Regent Street Cinema project, so we can together celebrate cinema for many years to come."

Peter Hort, Course Director, commented that: "Yet again, our industry guests expressed amazement at the production value, variety and depth of our students’ work. Every year students get more ambitious - creatively, technically and intellectually. One of the great strengths of the course is providing the creative and logistical support which allows students to make films that really matter to them, as well as genuinely engaging audiences."