From 11-14 July, Westminster Film and Television MA students will be showcasing their final curatorial projects, including a series of exhibitions and film screenings exploring moving image and their approach to reality. 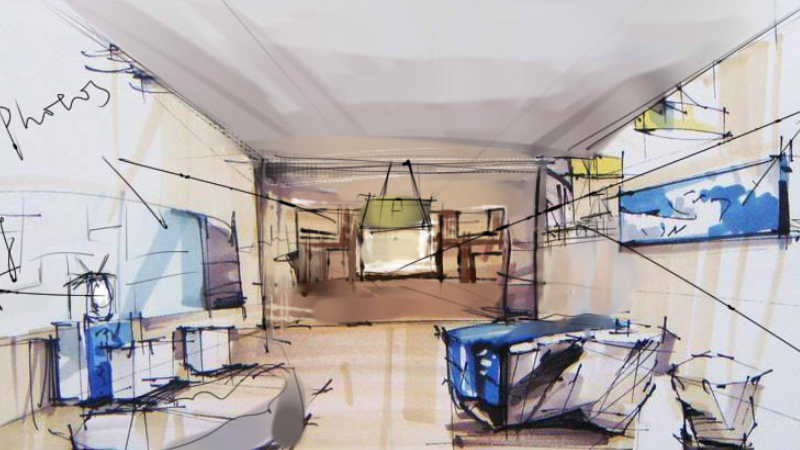 Westminster Film and Television postgraduate students worked together to design and develop an engaging programme of exhibitions and film screenings taking place from 11-14 July in various venues including London Gallery West on the Harrow Campus and in room UG05 on the Regent Campus.

Truth Be Screened, will present a film programme on true stories and real events, reflecting on cinema’s pivotal role in how we learn and understand recent history.

Through their Lenses, is a series of exhibitions and screenings regarding the re-thinking of female representation in films, through the eyes of women.

Kiki & Her Documentaries is an exhibition and screening programme focused on film works directed by Kiki Tianqu Yu, a Chinese independent filmmaker.

The Third Space  will focus on film and moving image works exploring dreams and memories. This four-day cinematic exhibition and screening programme provides an intimate space where cinema works as a brain machine.

Film as a Mirror presents an exhibition about the relationship between audience identity and the film world.

Cinema and urban culture in Shanghai focuses on Shanghai, the birthplace of Chinese cinema, from 1912 to 1949.

Full details about the screenings and venues can be found on the MA Curation Projects website: curationprojectsuw2017.wordpress.com.

Find out more about the exhibitions and screenings programme, venues and times details.

Find out more about the Film and Television: Theory, Culture and Industry MA course at the University of Westminster.