February news from the Centre for Law, Society and Popular Culture. 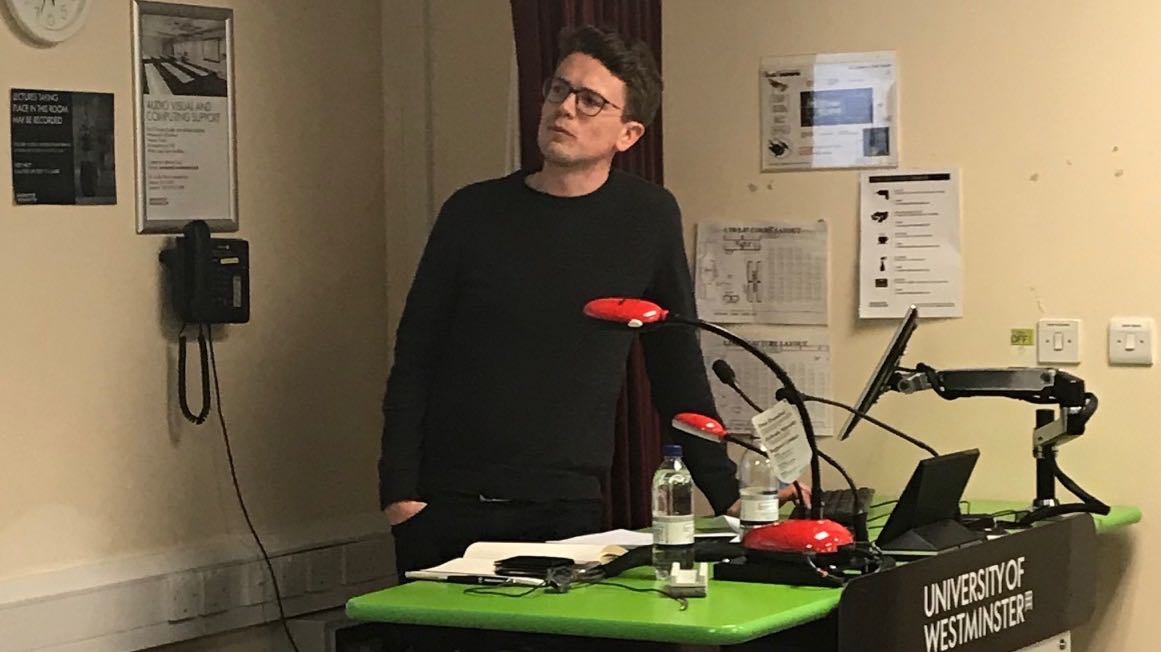 In other news, Steve Greenfield and Guy Osborn visited India as part of ongoing project developing links. They visited the West Bengal National University of Juridical Sciences in Kolkata, Jindal Global University (JGU) in Sonipat and the National Law University, Delhi discussing their papers, doing a staff development session and meeting staff and students. Related to this, Arpan Banerjee (JGU) accepted our offer to become an Associate Fellow. More on the India project to follow as it unfolds.

Guy Osborn appeared on Soho Radio to discuss the Difference Festival. A Spotify playlist of Soho Songs of Difference, put together from the suggestions of listeners and Pete Paphides, is available.

Paresh Kathrani had a piece entitled Should Robots Have the Same Rights as Humans? published in The Times' The Brief.