Following on from the successful and widely attended screening of Fight Club and The Usual Suspects, the Faculty of Science and Technology’s Psychology at the Movies series will return to Regent Street Cinema on Thursday 3 December, screening the Experimenter starring Peter Sarsgaard and Winona Ryder. 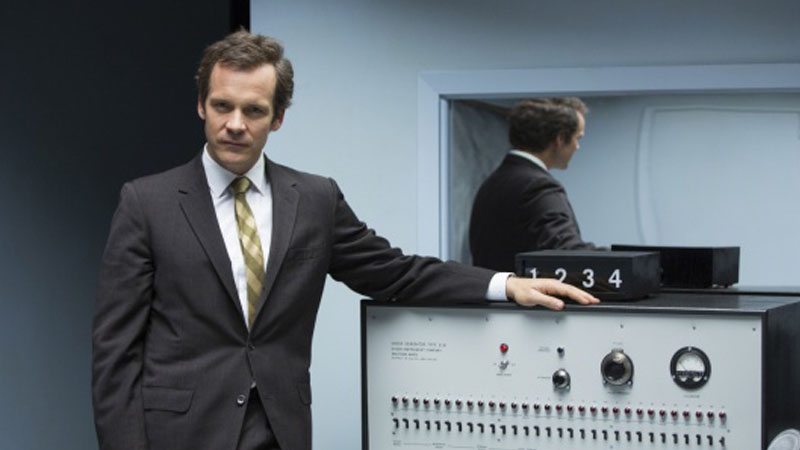 After the screening, University of Westminster Clinical Psychologist Dr Kevin Morgan and Doctoral Researcher Ilham Sebah will discuss the themes of the film including obedience, conformity and authority. The Q&A session will be moderated by Bryan Bonaparte, Visiting Lecturer and Module Leader in Psychology.

Experimenter is a true story of Jewish psychologist Stanley Milgram and his ground-breaking ‘Obedience Experiments’ in 1961, the well-known experiments that tested participants’ reaction to delivering electric shocks to someone in the next room when they got a question wrong. The experiment, which provided insight into the behaviour of Nazi war criminals, found that around 65 per cent of people carried on administering the shocks, even if they found it upsetting, simply because they were told to do so.

The film premiered at the 19th UK Jewish Film Festival and will be released in the UK in December 2015.

Bonaparte commented on the purpose of the Psychology at the Movies series, saying: “Using movies is proving to be very effective. This has led firstly, to me setting up the Psychology Film Club in our Department at Cavendish Campus and now to the idea of using movies to learn and debate perspectives of psychology and human behaviour, not just with students and staff but for the wider public.

Psychology at the Movies gives the audience the opportunity to see old and some new films through a new lens and, in some instances, films that have never been seen on a big screen before but only on DVD or online. The interactive sessions is taking place every first Thursday of the month with different films and speakers.