Read our recent new from the European and Comparative Law research group. 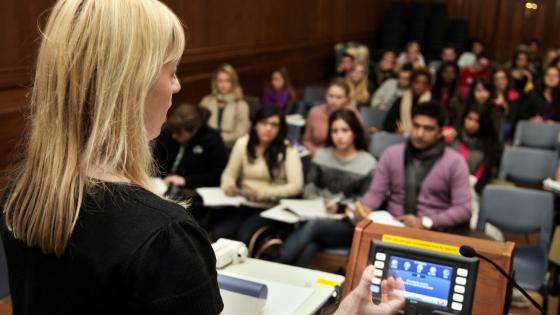 Catherine Pédamon was invited to participate in the conference organised by the French Embassy on the creation of the new international chamber of the Court of Appeal in Paris. Her contribution focused on the attractiveness of the newly codified French contract law.

Catherine Pédamon is a Co-convenor of the Comparative Law section of the Society of Legal Scholars. The next SLS Annual Conference will be held at Queen Mary, University of London, from 4-7 September 2018. The conference theme is Law for Troubled Times.

She will lead the Comparative Law conference that runs from Tuesday 4 to Wednesday 5 September 2018.

The Future of the Commercial Contract in Scholarship and Law Reform

Catherine Pédamon is arranging a conference on The Future of the Commercial Contract in Scholarship and Law Reform at the Institute of Advanced Legal Studies, London on Friday 12 October 2018. This conference will focus on the interface between public and private law and the new frontiers of commercial law; it will have a special section on the notion of hardship in international commercial contracts and related rules and remedies. A call for papers is available on the IALS webpage.

The European and External Relations Committee of the Scottish Parliament

Professor Adam Lazowski from the Westminster Law School gave oral evidence to the European and External Relations Committee of the Scottish Parliament about the implications of the UK potentially leaving the EU. The Committee is conducting an enquiry into the legal and political aspects of EU withdrawal.

During the session, held on 17 December 2015, Professor Lazowski argued that withdrawal from the European Union was technically possible though it would take years to accomplish and it would be a resource thirsty exercise. Professor Lazowski publishes extensively on various legal aspects of EU exit. His monograph on this topic is forthcoming in 2016 (Edward Elgar Publishing).