The University of Westminster hosted a panel discussion on 14 May 2014 on the role of Gurkhas in the British Army. Titled ‘The Politics and Principle of Equality: Gurkhas and the British Army’, the event was organised by the Emerging Powers Programme of the Department of Politics and International Relations. 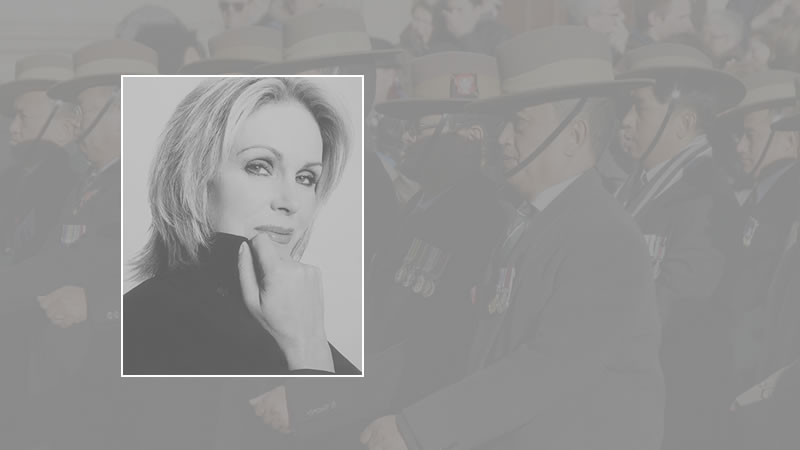 The speakers and participants included a Member of Parliament, scholars, British war veterans, Gurkha activists and former soldiers. The panel was led by Dr Dibyesh Anand, Head of DPIR at the University of Westminster.

Equality is a basic principle in a modern democracy, but the debate over the treatment of Gurkhas in the British Army has shown severe obstacles faced in achieving equal treatment. Due to the campaigning of ex-Gurkha soldiers and a few prominent supporters there has been political and media coverage of this subject for some years now, but it is rare to come across a serious deliberation of this subject in an academic environment.

The contributions of Nepalese Gurkhas to British war efforts since 1815 are well documented and yet the Gurkhas have suffered from systemic discrimination. In 2009, after years of lobbying and a high profile campaign by Gurkha veterans supported by actor Joanna Lumley, the British Government undertook to treat ex-Gurkha soldiers at par with British and Commonwealth soldiers. However, the question of Gurkha soldiers who served and retired before 2007 remains a contentious one and this was discussed at the panel.

Speaking from the Phillipines via Skype, retired Lieutenant Colonel Hamish Adams addressed the audience about the vital role and remarkable bravery of Gurkhas. Deepak Maskey, an activist involved with the organisation Gurkha Satyagraha and Dr Chandra Laksamba of the Centre for Nepal Studies, documented the various ways in which the British Government continues to ignore the principle of equality. Frederick Hyde-Chambers OBE told the audience that while the Ministry of Defence (MoD) was anxious about compensation claims, it is unfair to make Gurkha veterans struggle at every level for basic recognition of their rights.

Lalbahadur Gurung, as well as other veterans from the audience, narrated their own experiences of being treated differently within the British army and the lackadaisical attitude shown by the MoD. Damian Rice MP expressed sympathy for the Gurkhas and gave assurances that every effort would be made to balance MoD concerns and Gurkha grievances. Mr Rice expressed optimism that a deal would be reached in the near future that would redress some of the grievances.

Dr Anand summed up the session by pointing out that the loyalty of Gurkhas to the British is not reciprocated by the British Government to those who fight the same wars and military operations but are treated unequally. “How can people who took the same risk with their lives and limbs to fight for the same cause be treated vastly unequally? This practice of inequality and different pay for the same work is an indictment against British commitment to democracy”, Dr Anand asserted.

A highlight of the event, in addition to the contributions by politicians and Gurkha veterans, was the reading of a letter of support sent by campaigner Joanna Lumley, excerpted here:

“Today's round table debate will be fascinating and enlightening. The 200 years of faithful and generous friendship that the Gurkhas have shown to the United Kingdom are treasured beyond words. Now with the All-Party Parliamentary Committee of Inquiry into particular grievances I hope so much that the problems and inequalities raised will be addressed to the satisfaction of all.”

Dr Anand stated: “The Emerging Powers Programme of the Department of Politics and International Relations at the University of Westminster is committed to investigations into topics of public interest that pertain to Britain’s interaction with the non-Western world.”

Dr Anand has been interviewed by various BBC radio stations on the subject of the discussion.