The Duchess of Cambridge wore a coat designed by Westminster Fashion alumna and Swedish designer Ida Sjöstedt on her Scandinavian tour. 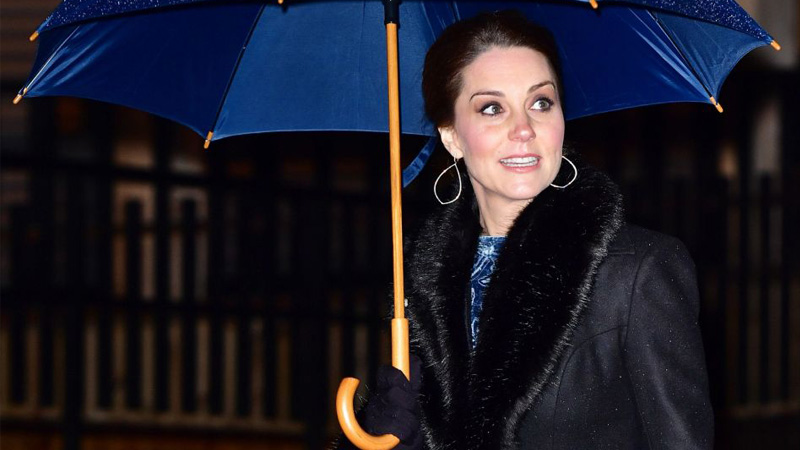 On the last night of the royal tour celebrating Swedish culture, the Duchess was spotted wearing a faux fur-trimmed black wrap coat complete with subtle embroidery along the hemline, designed by the Westminster alumna.

Sjöstedt counts renowned figures among her loyal clients including Princess Victoria, who wore one of the designer’s floral dresses during one of her lunches with the Duke and Duchess in Stockholm.

Fashion designer Ida Sjöstedt graduated from the University of Westminster in 2000 and set up her own label in Stockholm one year later. Since then, she has become one of Sweden’s most popular designers, winning Elle Magazine’s ‘Designer of the Year’ title in 2016, and creating ready-to-wear couture pieces for a host of royal clients, including Princess Sofia of Sweden who was recently pictured wearing a similar coat to the Duchess of Cambridge’s.

The Fashion Design BA Honours course will become the first undergraduate course in the world to show its graduate collections on the official London Fashion Week schedule this month.

Find out more about the Fashion Design BA Honours course at the University of Westminster.