Dr Spinder Dhaliwal featured as a panellist on the BBC debate show, The Big Questions, hosted by Nicky Campbell. 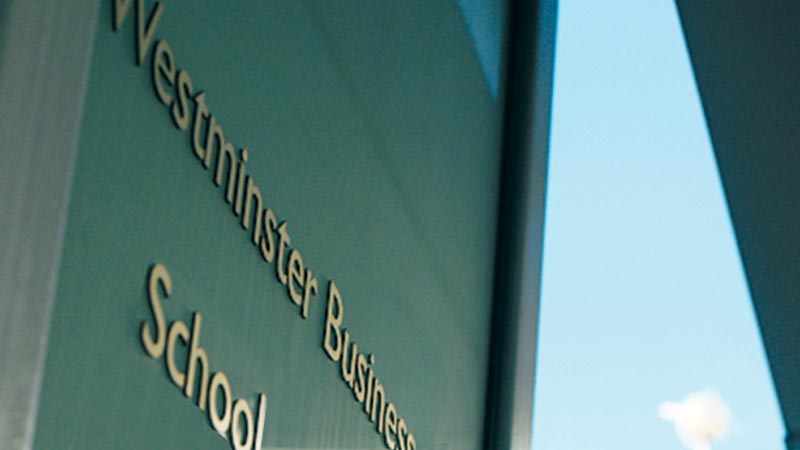 The Big Questions returned for its seventh series live from Queen Mary University of London in Mile End on Sunday 5 January 2014 - showing on BBC1 at 10am.

The topic was immigration and Spinder stressed the contribution of Asian immigrants to entrepreneurship in the UK. Television host Nicky Campbell asked the panel and participants in the ethics and religion show: does 'love thy neighbour' mean welcoming immigrants?

You can view Spinder on the show (available on iPlayer until 10.59am, Sunday 12 January):
The Big Questions
BBC iPlayer home