Dr Shirley Thompson, English composer and Reader at the University of Westminster’s School of Media, Arts and Design, has recently been named as ‘one of the most inspirational black British women’ by the national newspaper Metro. 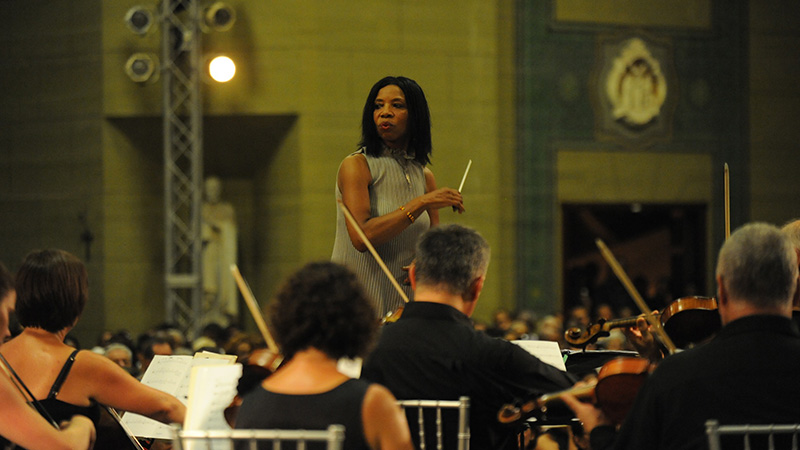 The famous British newspaper Metro featured Dr Thompson in an article dedicated in highlighting some of the “UK’s most incredible, underrated leading British women of colour”.

She was mentioned among 13 other highly regarded British women including singer Sade, journalist Shaminder Nahal and comedian Angie Le Mar.

Dr Thompson commented on Metro’s list: “I'd like to proffer my grateful thanks to The Metro for including me in their list of inspirational British women. I feel hugely honoured to be listed with luminaries such as Sade, an artist I greatly admire. Working in the creative industries is a challenging endeavour, but I am thrilled to say that I meet many of our alumni on the major performance stages and recording studios where they are thriving at the top of the industry in the UK and in several parts of the world".

Find out more about the Music courses offered at the University of Westminster.

Read the full article on the Metro official website.