Senior Lecturer in International Relations at the University of Westminster Dr Sam Raphael has authored a report entitled ‘Arming Repression: The new British Imperialism in the Persian Gulf’, criticising the UK government’s role in arming repression throughout the Gulf region. 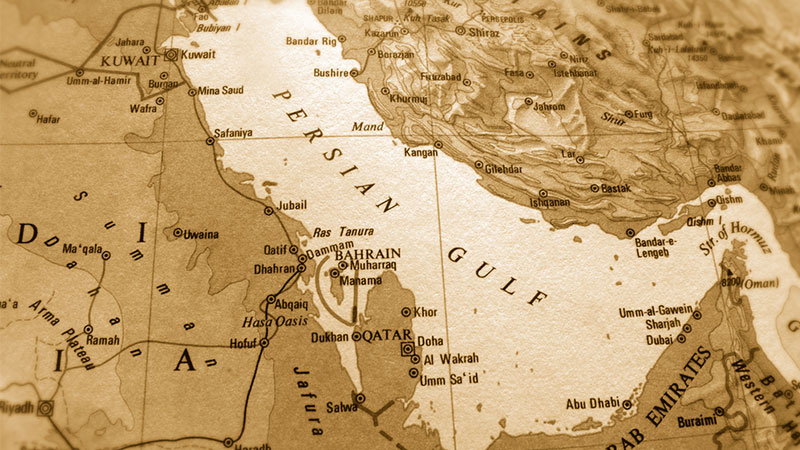 The War on Want report argues that since 2010, the UK government has approved over 6,000 individual export licences to arms companies serving the region, with a combined value of £16 billion. More than 120 of these export licences, valued in total at £45.6 million, involved items specifically designed for aggressive crowd control, such as tear gas agents and ammunition, CS grenades, water cannon and acoustic devices designed to cause severe discomfort and disperse crowds. These items destined for Oman, UAE and Saudi Arabia.

Commenting on the investigation done into the UK government’s role in exporting licences to arms companies serving the Gulf region, Dr Raphael said:

"Our investigation has uncovered the extent of British complicity in state violence in the Persian Gulf. In addition to UK support for the illegal Saudi bombing campaign in Yemen – through arms sales, targeting advice and intelligence sharing – our report details for the first time the sheer scope of weapons exports and training provided to regimes in the Gulf in order to police their own populations.

"From the sale of vast quantities of tear gas and other crowd control tools, to the training of sniper units used to put down pro-democracy protests, the UK government, working closely with a large number of private companies, are key partners for repressive regimes in the Gulf, with devastating consequences for democracy and human rights."

The University of Westminster’s Department of Politics and International Relations within the Faculty of Social Sciences and Humanities has a longstanding tradition of innovative research and are home to the internationally recognised Centre for the Study of Democracy (CSD) that recently celebrated its 25th anniversary.

Dr Sam Raphael runs The Rendition Project, an ESRC-funded project which works with NGOs and human rights investigators to uncover and understand human rights violations in the “War on Terror”. The project provides an unparalleled picture of the CIA’s torture programme, and has been described by The Guardian as ‘a ground-breaking research project which sheds unprecedented light on one of the most controversial secret operations of recent years’.

The report, Arming Repression: UK military and economic strategy in the Persian Gulf, written by Dr Sam Raphael and Jac St John can be downloaded here.