Dr Ruth Bush on the history of New Beacon Books 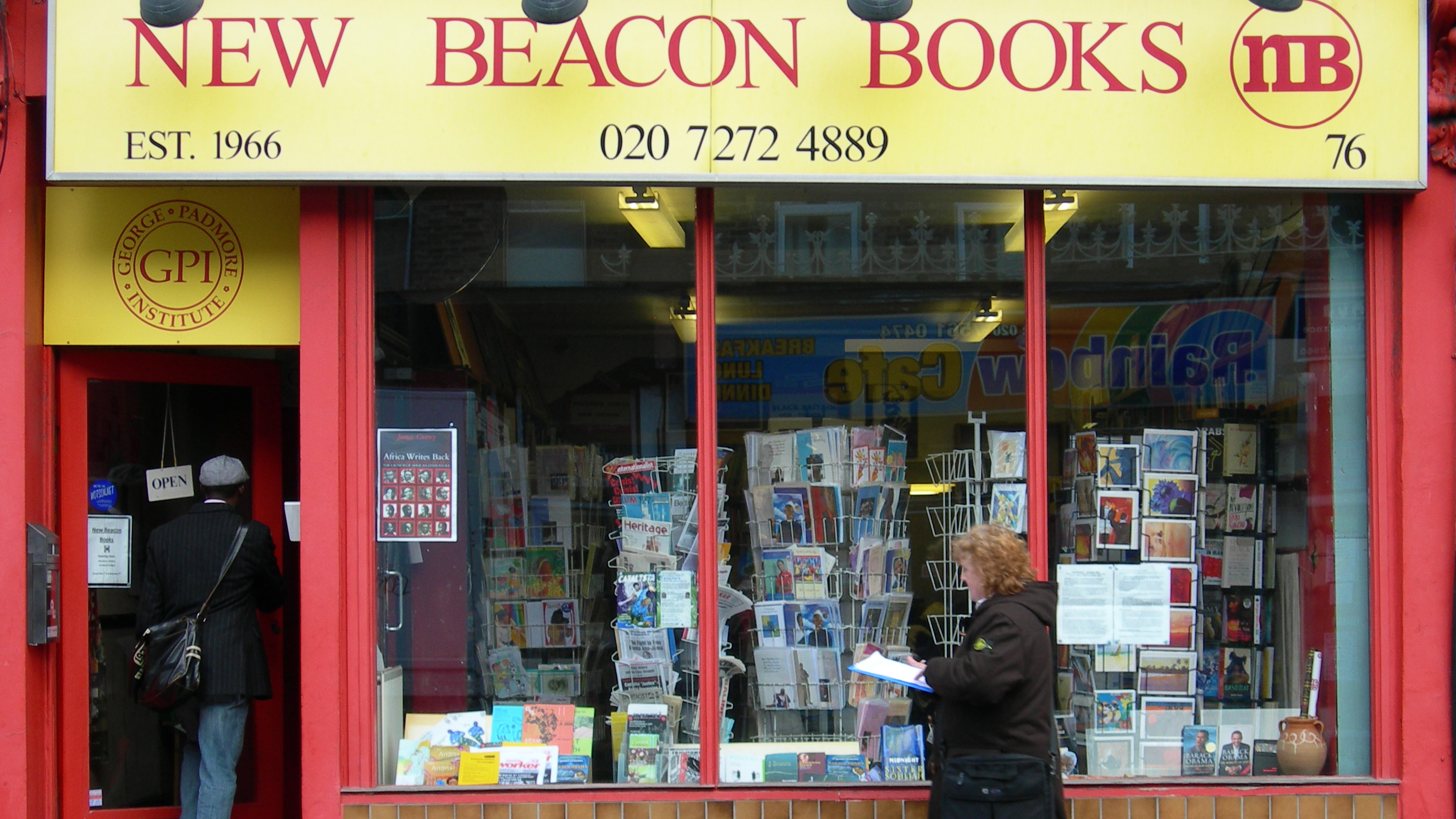 Between September 2012 and September 2013, as part of a Heritage Lottery Funded project, Ruth carried out interviews and researched the early correspondence and publication files held in the George Padmore Institute archive. This material reveals much about the history of why New Beacon was created and how it was realised and sustained. It also signals the importance of this archive for future research. Central to the study is John La Rose, founder of New Beacon, who was able to commission many of New Beacon's publications through his close personal contacts and friendships with a number of writers in the Caribbean, Europe, Africa and North America.

The resulting essay, book profiles, who's who gallery and timeline are published on the website of the George Padmore institute. An official launch event will take place at New Beacon Books on 9 July 2014 at 6.30pm at which all are welcome. This resource has also prompted the interest of BBC Radio 3 programme, Free Thinking, which will feature one of New Beacon's co-founders, Sarah White, in conversation with poets Linton Kwesi Johnson and Anthony Joseph on Tuesday 17 June 2014. They will speak on the theme of Radical Bookshops.

Learn more about research in French and Francophone studies at Westminster. View the staff profile of Dr Ruth Bush.