Dr Lorna Stevens publishes paper in the Journal of Retailing

Dr Lorna Stevens, a Reader in Marketing at Westminster Business School has just had a paper accepted for publishing in the Journal of Retailing. 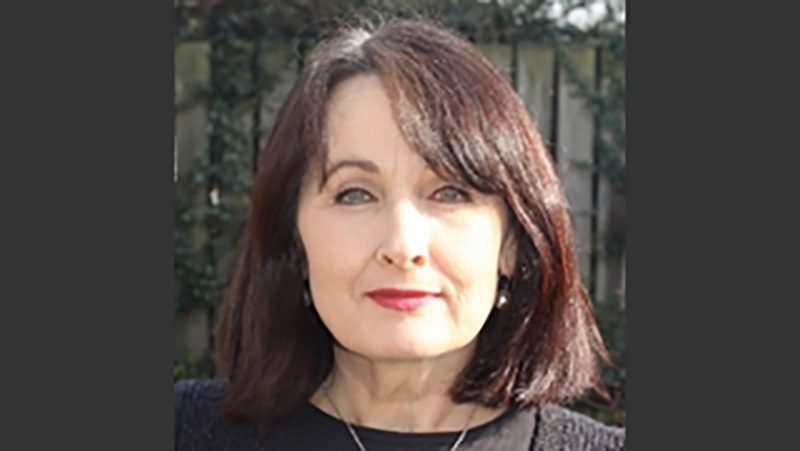 The paper, “Epic Aspects of Retail Encounters: The Iliad of Hollister” which is due to be published in 2018, argues that the classic Epic literary form offers a rich source of insights into contemporary retail branding practices, and consumers’ experiences of retail “brandscapes”.

The study captures their heroic quests, ‘epic’ encounters, and ‘monstrous’ in-store struggles. Key findings show that challenging retailing environments such as Hollister’s can be a hit or miss affair, and that what Moon (2013) refers to as “hostile brands” can fail in the long term. This indeed has proved to be the case with Hollister, which has now begun modifying its full-on sensory assault marketing strategy.

Dr Stevens said: “This has been a fascinating project because Hollister is such a unique retail environment, and it is an ideal site in which to explore consumers’ experiences from an Epic perspective. The brand itself has all the markers of an Epic saga.”

Find out more about Marketing courses at the University of Westminster.