Dr Georgina Colby from the Department of English, Linguistics and Cultural Studies (ELCS) was interviewed this week on BBC World News about the work of small presses. 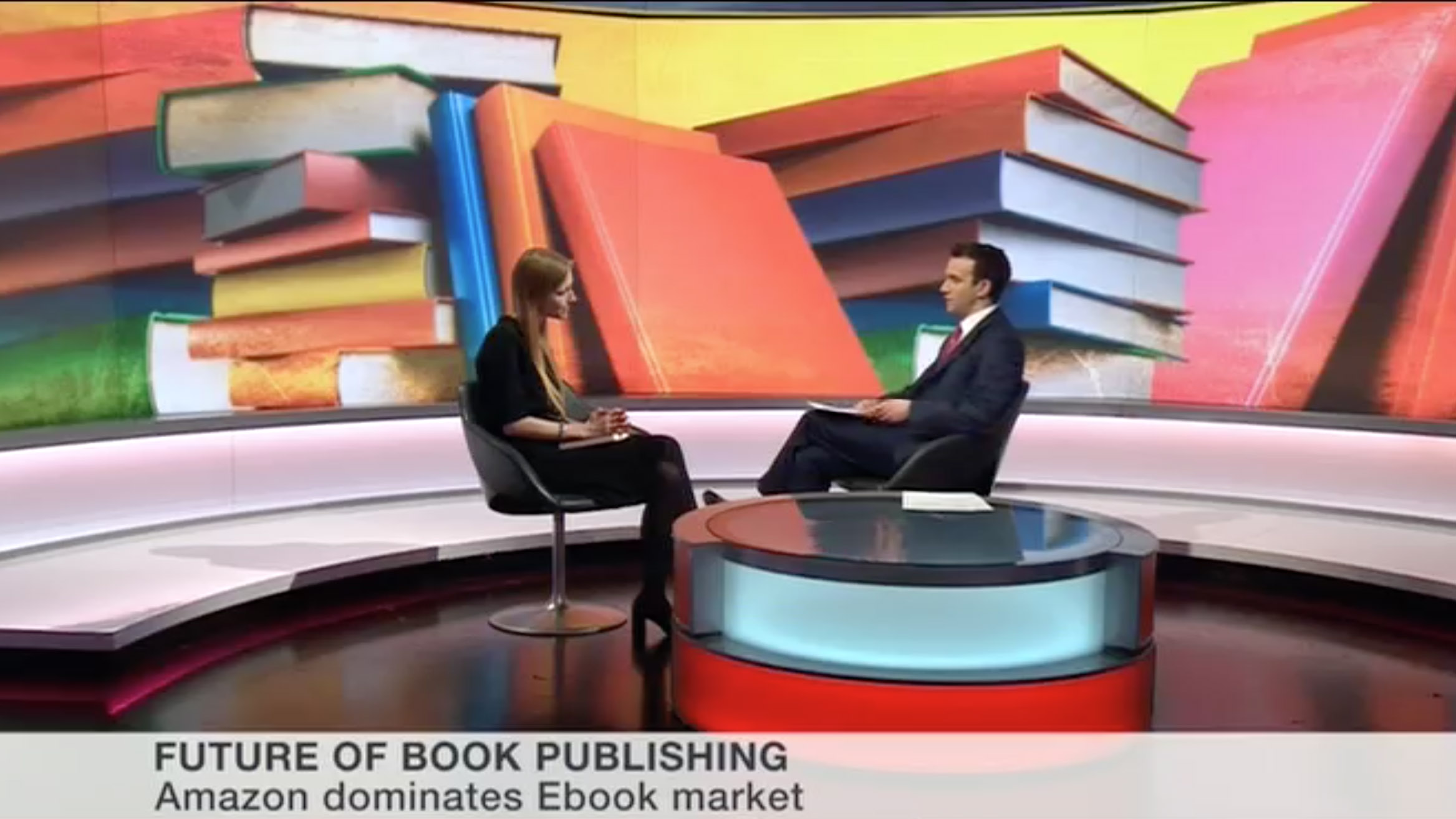 Georgina spoke about the difficulties small presses face in a publishing world dominated by the 'big five' mainstream publishers, digital publishing and Amazon. She described how important small presses are in their encouragement of new and innovative writing and attention to the 'feel' of a book, its cover, paper and typographic quality.

Georgina also told viewers about the difficulties encountered by small presses in publicising and selling their books, in large part because of the practices of Amazon, whose business model disadvantages small presses who run on tiny profit margins.

Dr Colby runs the project The Contemporary Small Press alongside Dr Leigh Wilson, which acts as a hub between small presses, writers and readers.