Senior lecturer in Politics and International Relations Dr Daniel Conway recently wrote for the Conversation, arguing that South African politics has been shuffled, but not transformed by municipal elections. 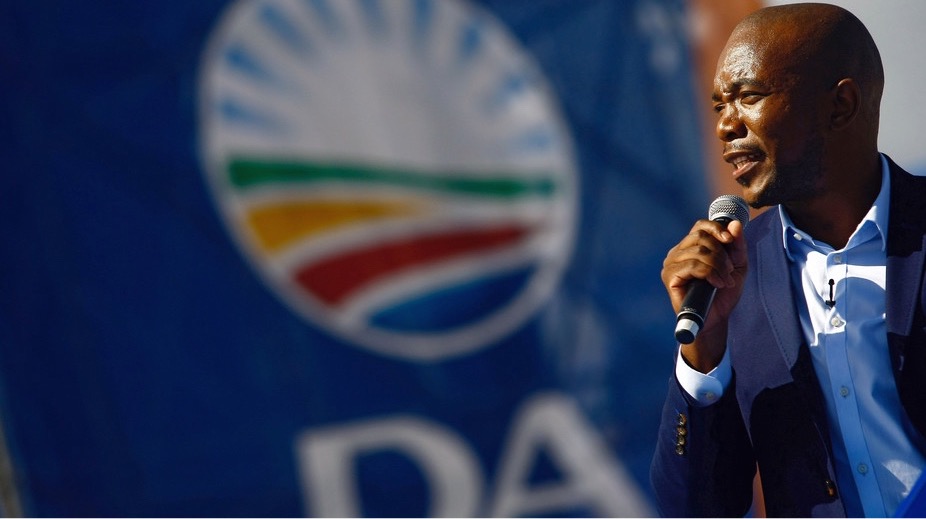 Dr Conway argues that the election results, where the ANC lost control of former strongholds in Nelson Mandela Bay and Tshwane, are are a significant moment in the South African electorate’s disillusionment with and hostility towards the Zuma administration and the ANC, but they do not mean South African politics has suddenly been transformed.

Demands for faster black economic empowerment and a more broad-based economy are often met by either blithe or aggressively racist responses from the white minority, who continue to dominate the economy and key sections of society.

The article also argues that a meaningful alternative for South African black voters is unlikely to be found with the opposition Democratic Alliance, since the party has traditionally represented white interests and advocates neo-liberalism.