Dr Catherine Loveday, Principal Lecturer in the Faculty of Science and Technology, has been nominated for the Salon London's Transmission Prize 2016 in recognition of her research and public engagement work around music and memory. 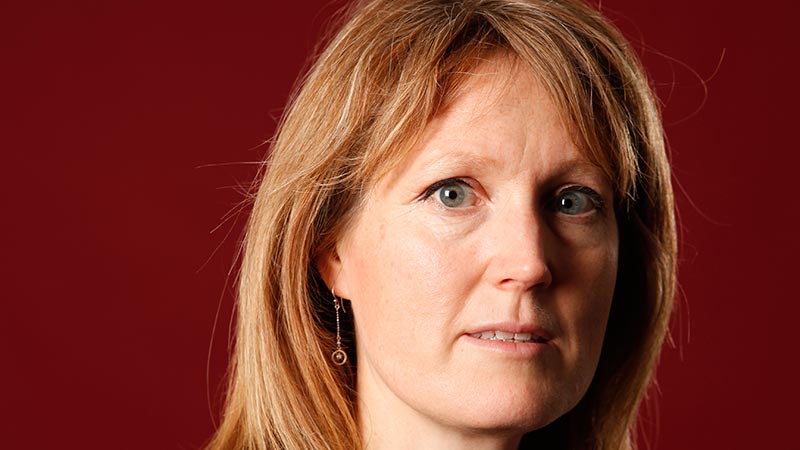 The Transmission Prize is a beyond the book prize designed to reward the work speakers do to transmit their ideas. The panel considers all of the speakers Salon London has worked with in 2015 in their London Salons including Salon North, Latitude Festival, Festival No 6, Wilderness, Standon Calling and their own Also Festival.

Now in its fourth year, The Transmission Prize celebrates the ideas that have caught the hearts and minds of UK audiences in 2015.

University of Westminster Neuro-psychologist, Dr Catherine Loveday spoke at the Latitude Festival about the importance of music for autobiographical memory, particularly in relation to our sense of self. She has been nominated for explaining how the music we love is woven in to our own narratives.

The winner will be announced on Thursday 4 February 2016 at Foyles London in a specially curated Salon to explore the biggest themes for audiences.

Further information about the Prize.

Book tickets for the event