Historic England has recently amended the list description of Waterloo Bridge incorporating research on women’s involvement in its construction carried out by architectural historian Dr Christine Wall from the University of Westminster. 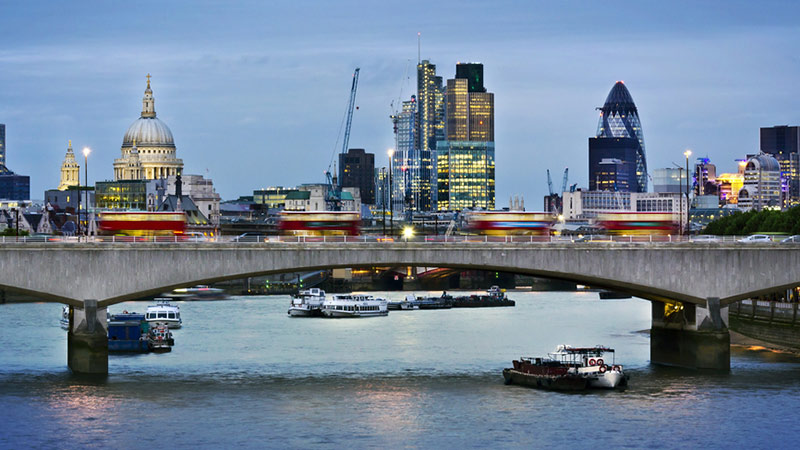 The news of recording women’s involvement in the National Heritage List for England description of Waterloo Bridge was released on National Women in Engineering Day on 23 June.

Dr Wall investigated the history of Waterloo Bridge’s construction taking place during the Second World War, verifying the story that women worked on the Bridge during the war. Known to many Londoners as the ‘Ladies’ Bridge’, it was built by contractor Peter Lind whose daughter Betty Lind was also interviewed by Dr Wall.

The women who helped build Waterloo Bridge between 1937 and 1945 have never been officially recognised before Dr Wall’s research. The Westminster researcher’s findings were a key component of the #BuiltByWomen Twitter discussion on National Women in Engineering Day. The #BuiltByWomen campaign calls for information about historic sites built by women to celebrate women’s role in creating England’s historic environment.

Dr Wall helped setting up the Centre for Research into the Production of the Built Environment (ProBE) at the University of Westminster in 2010. This is a multi-disciplinary unit spanning both Westminster Business School and the Faculty of Architecture and the Built Environment. For the last few years she has been Principle Investigator with Linda Clarke as Co-Applicant on a Leverhulme Trust funded project, Constructing Post-War Britain: building workers stories 1950-70.