Clearing: “I saw it as an opportunity” says Westminster Law School graduate

When Jim Hirschmann didn’t get the grades he wanted at A Level, he didn’t give up on his university dream. Instead, he saw clearing as an opportunity, and came to the University of Westminster. He then graduated from the Westminster Law School, and became SU President. 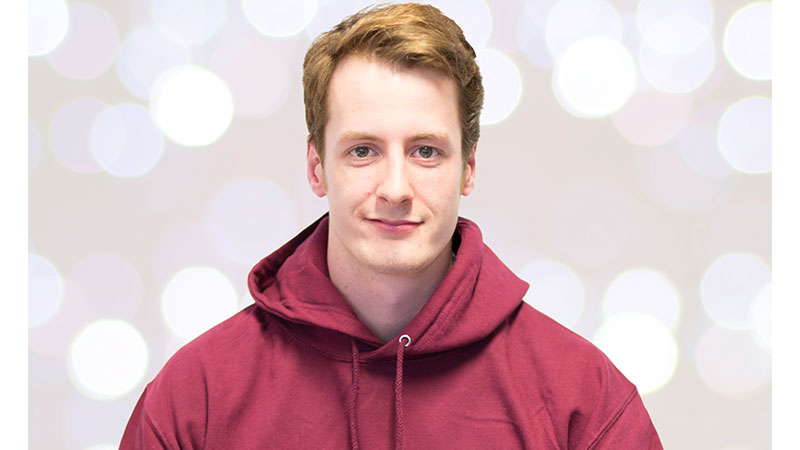 Jim’s journey at the University of Westminster started during his A Levels. After doing very well in his AS Levels, he received conditional offers from a number of universities. However, he didn’t manage to get the grades he needed at A2. Jim decided that he wanted to study in London because of the vast number of law firms based in the City which he believed would be beneficial in getting work experience and making connections.

After receiving offers from five universities in London, Jim chose to come to the University of Westminster because of the course. One of the big draws for him was the European Legal Studies LLB Honours course, which allows students to do a year abroad. Aside from the course and location, the societies were also a big pulling force for him. “I saw that the University of Westminster has a rugby team, which was a sport I wanted to continue to play,” he said.

Despite the University of Westminster not being his first choice, Jim loved his time here. “I got involved in anything I could from debating to mooting, from rugby to the Law Society and I made lots of friends,” he said. Besides, he loved the multicultural aspect of the university, which meant he got to interact with people from different cultures. He believes this will help him professionally in the future.

He also praised the course. “The lecturers and academics were very approachable,” he said.  “After speaking to friends at other universities, it seems they found it much harder to get one-on-one time with their academics than I did.”

Along with his academic success, Jim also became the President of the Students Union. He started by going as involved in societies as he could, which allowed him to meet people from courses across all of the campuses. He then became president in his final year.

Inspired by alumni from the University of Westminster, Jim is moving on to do a master’s degree in Law at UCL. “My time at Westminster has allowed me to meet several alumni who have gone on to do just that,” he said. “It’s given me a nice network, and I hope to get to know them better over the next year.”

When asked what three pieces of advice he would give to those going through clearing, Jim said it was important to “research, listen and ask”.

“Don’t be afraid to ask questions on the phone – if you want to know about student societies and module options, or the residential halls provided, ask on the phone – you’re not restricted to speaking only about the course.”

Find out more about Clearing at the University of Westminster