The University of Westminster celebrated its presence in China last month with a high profile event in Beijing as part of our 175th anniversary calendar. 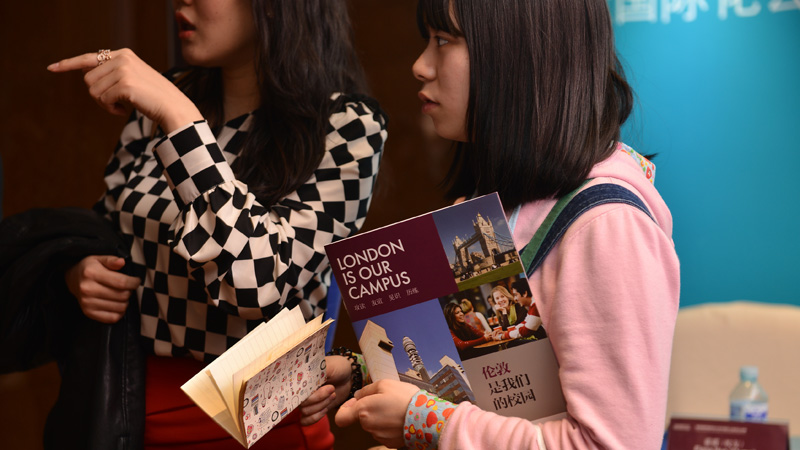 Deans, the Vice-Chancellor and the Pro-Vice Chancellor all travelled to Beijing for this special occasion. The official launch event kicked off with a press conference on the morning of 26 April and was followed by a student-focused event in the afternoon. More than 100 current offer holders and prospective students came along to learn more about our courses, offer and scholarship information – some were offered on-the-spot places.

The event concluded with a gala dinner, which was attended by guests from local government, including Wang Hui, Head of Beijing City Hall News Office; Fan Yinlong, Press Release Director of Beijing City Hall News Office; and LIU Yanghe, Deputy Director of the General Office of the State Development Investment Corporation. We were also pleased that several Presidents, Vice Presidents, Deans and other representatives from our partner institutions could join us for this special event.

During the evening, the University of Westminster’s future plans and support for the China market were revealed including an announcement of an official alumni association, a significant new scholarship scheme of over £100,000 specifically for Chinese students and plans for the expansion of the China office by 2014.

View a selection of images from the event.