Professor Simon Joss, who leads the University's International Eco-Cities Initiative, was invited by Sir Mark Walport, the Chief Scientific Adviser to HM Government, to attend an expert forum on 21 September to discuss the implications of new technology for urban development. 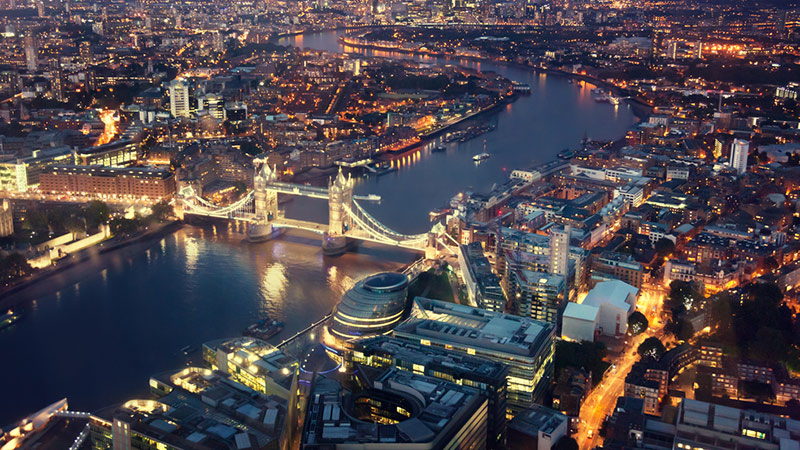 The forum was part of the UK government's Foresight Future of Cities project, which aims to provide government departments, as well as local decision-makers, with an evidence base from which key implications on the future of UK cities can be determined.

In his contribution to the meeting, Simon Joss argued that in the era of the 'smart city', special efforts are required to safeguard and consolidate the public governance of urban planning and development, given the increasing application of digital technological systems in cities.

Professor Simon Joss is the Director of the University’s Graduate School, which seeks to engage with relevant external stakeholders and contribute to the development of the future research agenda both nationally and internationally.

For further information about the University's International Eco-Cities Initiative, visit the Eco-Cities site.