University of Westminster’s music business think tank and information hub, MusicTank, is to receive the assets of charity JazzUK as part of the charity’s formal closure. 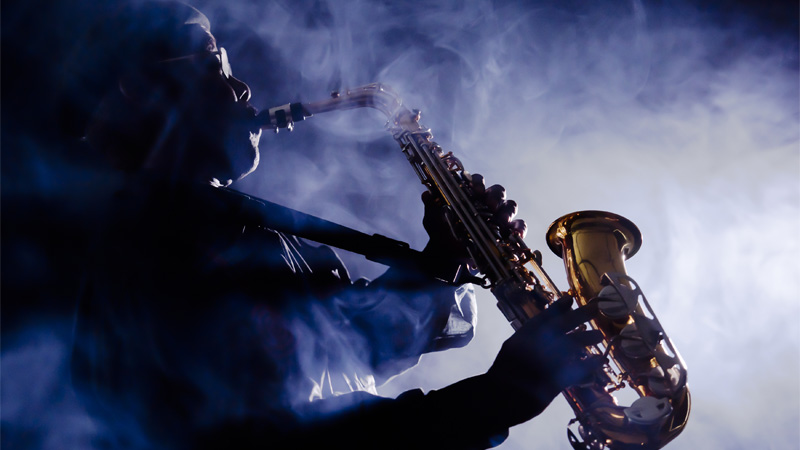 With the funding landscape severely challenging JazzUK’s viability, MusicTank has been appointed as the sole beneficiary of this organisation’s 30-year legacy of supporting UK jazz and its musicians.

Both University of Westminster and MusicTank enjoyed a long association with JazzUK’s forerunner, Jazz Services, having produced reports and furthering insight into the support and promotion of British Jazz. These reports were authored by leading British black music academic, Mykaell Riley, who is the Director of British Black Music Research Centre at the University. The reports included The Value of Jazz in Britain and Jazz in the Media, the outcomes of which led to a seminal MusicTank debate on the issue of public sector broadcasting’s representation of jazz, comparing the policy and practice of state broadcasters in north European countries with the UK’s BBC.

Central to JazzUK’s work was the provision of online business information to further both musicians’ careers and those businesses working in the sector, and it is with that in mind that MusicTank was deemed the most appropriate beneficiary of JazzUK’s archive.

Whilst work gets underway sifting through this content, the jazz community can access JazzUK’s Online Music Business Resource here.

Jonathan Robinson, Programme Director at MusicTank at the University of Westminster, said: “Having worked with Jazz Services to further raise the genre’s profile in public sector broadcasting, we are not only well aware of the issues affecting the genre, but also conscious of the great progress made by JazzUK and its forerunner, Jazz Services. We are therefore delighted to be entrusted with JazzUK’s legacy, which aligns well with MusicTank’s overarching ethos of sharing information and know-how as openly as possible. Watch this space.“

Dominic McGonigal, JazzUK Chair, said: “In a sense, our job has been done.  As the jazz infrastructure has developed and the next generation of jazz musicians is coming through, it’s time now to ‘pass the baton on’. We believe that with the resources available to MusicTank, a greater number of musicians, more educators and more promotors and venues will be able to benefit from JazzUK resources.”

Find out more about MusicTank.

Learn about studying music at the University of Westminster.