Dame Cilla Snowball, has been named Honorary Doctor of Letters at the University of Westminster Business School’s 2019 graduation ceremony which took place on 10 July at London’s Royal Festival Hall. 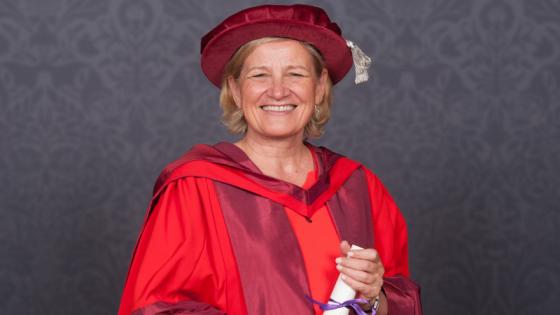 The University recognised Snowball for her services to advertising, diversity and equality.

She is the former Chair of the Women’s Business Council, Chairs the GREAT Private Sector Council and is Board Director at Derwent London Plc.  Until December 2018, she was Group Chair and Group Chief Executive of AMV BBDO, an advertising and communications group in the UK. She worked for Abbott Mead Vickers for 26 years, in senior management positions since 2006, rising to agency head and country head. She is a former Chair of the Advertising Association.

She was appointed Dame Commander of the Order of the British Empire (DBE) in the 2017 Birthday Honours for services to advertising, diversity, and equality.

In her acceptance speech, Dame Cilla Snowball DBE said: “It is a privilege to receive my honorary degree along with the graduates of the University of Westminster Business School today and I wish them all every success.”

Professor Malcolm Kirkup, Head of Westminster Business School, said: “Cilla’s damehood was as much in recognition of her efforts in driving diversity and equality as it was her day job in advertising. And it is precisely these same contributions that we are acknowledging in awarding our Honorary Doctorate.

“As one of the largest providers of education in marketing communications in the UK here at Westminster, we have followed her work and appreciate the considerable contribution she has made to the world of advertising.

“Just as importantly, however, Westminster is an institution that champions diversity and equality. We have one of the most diverse student communities you will find in any university anywhere in the world. We honour Cilla’s similar passion for promoting a more equal world and for enabling young people from all walks of life to gain access to the same opportunities for improvement.” 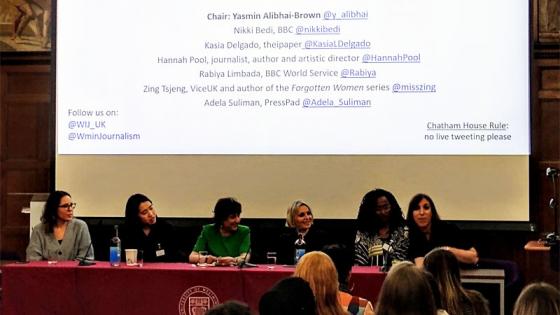