This year the winners of the prestigious political writing award, The Orwell Prize, will be revealed at the University of Westminster for the first time on Thursday 21 May. The prize was established in 1993 with the ambition to recognise writers who share George Orwell’s vision “to make political writing into an art”. 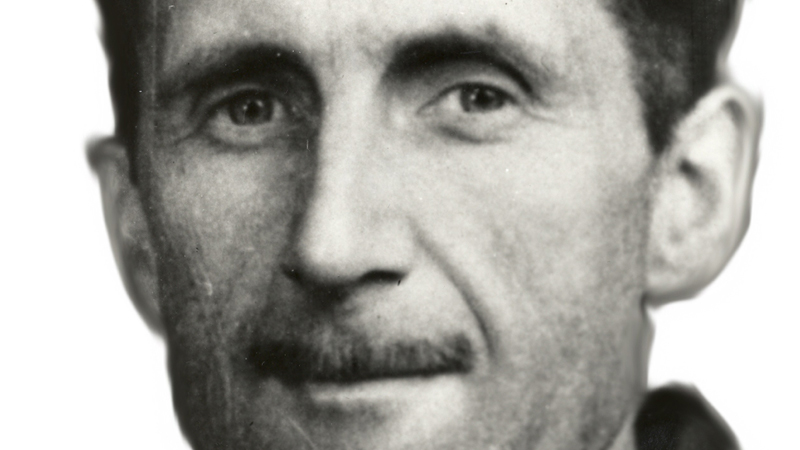 The awards ceremony, honouring political writers for Books, for Journalism and for Exposing Britain’s Social Evils, will take place at the University’s Regent Campus in Fyvie Hall, where George Orwell’s son, Richard Blair, will present the winners with their trophies.

The Books category covers topics from Delhi to China to the darkest parts of the UK establishment; the Journalism Prize shortlists span Scottish independence, the Ukraine crisis, and Islamic State; and housing, care homes, and modern slavery feature strongly in the new Prize for Exposing Britain’s Social Evils shortlist, launched together with the Joseph Rowntree Foundation (JRF) that inspired the Prize’s successful Unreported Britain project featured in The Guardian.

Jean Seaton, Professor of Media History at the University of Westminster’s Department of Journalism and Mass Communication and the Official Historian of the BBC, is the Director of The Orwell Prize, having taken over the role seven years ago from Sir Bernard Crick, who founded the prize.

She said: “The Orwell Prize has become the premier prize for political writing and is furiously competed for. It is very exciting that it is coming to Westminster. The shortlists ought to be the thinking nation's holiday reading.”

Talking of the shortlisted pieces, Professor Seaton said: “Every single book on this really strong and varied shortlist – from the extraordinary work on Savile, to Rana Dasgupta's exhilarating and ultimately terrifying book about Delhi, to David Kynaston's wonderful, vivid history that is another volume in a national narrative that is coming to define the nation, to James Meek’s indictment of our condition – makes us more sensitive to where we are in the world. But the journalism and the new social policy reporting prize have wonderful, varied entries as well that remind you just how very good good journalism is. Having made national waves with our Unreported Britain project, we expect the announcement of the first JRF Orwell Prize for reporting social evils to make a difference too!”

The prizes will be awarded in front of Westminster staff and students, journalists and other distinguished guests. The event will take place from 6.30pm, with a 7pm start to the prize-giving ceremony in Fyvie Hall at the University of Westminster’s Regent Campus at 309 Regent Street, London, W1B 2HW. If you would like to attend, register for free at the dedicated Eventbrite page.