Centre for the Study of Democracy celebrates its 25th anniversary

On Saturday 7 November over 300 people participated in a conference at the University of Westminster on ‘Doing and Thinking Democracy Differently’. 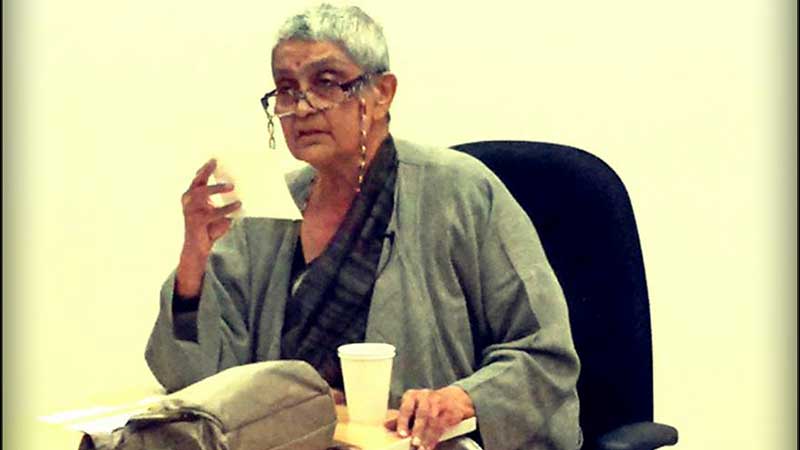 The event was organised to celebrate the Centre for the Study of Democracy’s (CSD) 25th anniversary.

CSD, based in the Department of Politics and International Relations at the University of Westminster, is a globally recognised research centre that prides itself on being at the leading edge of innovative and critical research on politics and international relations. The Centre was established in 1989 by the political theorist John Keane and has been the intellectual home for well-known political theorists such as Chantal Mouffe and Bhiku Parekh. Over the years it has hosted Encounters and Annual Lectures with some of the major public intellectuals of our time, including Charles Taylor, Stuart Hall, Quentin Skinner, Ashis Nandy, Bruno Latour, Arundhati Roy, Richard Rorty, Michael Walzer, the Dalai Lama, and Judith Butler.

The ‘Doing and Thinking Democracy Differently’ conference was an opportunity to showcase and celebrate the diversity of work undertaken currently at the Centre. A series of panels of distinguished speakers from within and beyond the University ran during the day on new protest movements in Europe, the undoing of the Arab Spring, exclusion in post-colonial democracies, populism in Africa, the practice of resilience, new forms of governance and digital politics, the ideal of transparency and the influence of Carl Schmitt on radical democracy. The conference was rounded off by an excellent keynote lecture from Professor Gayatri Chakravorty Spivak (Columbia University), one of the world’s most renowned post-colonial theorists. She spoke engagingly on informal markets and the challenges of marginalisation in contemporary democratic systems.

Dr Dibyesh Anand, Director of the Centre for the Study of Democracy and Head of the Department of Politics and International Relations was delighted by the day: ‘It was such a pleasure to bring so many people together to debate and discuss how we can think and do democracy differently, particularly at a time when governments are failing so often to live up to their democratic promise. It shows our commitment in fostering debates on critical political and social issues’.

More about the Centre for the Study of Democracy.