Celebrating our Polytechnic history – 125 Years of the Regent Street Polytechnic

On 23 June 2016 The University of Westminster celebrated the 125th anniversary since the establishment of its predecessor institution, the Regent Street Polytechnic. 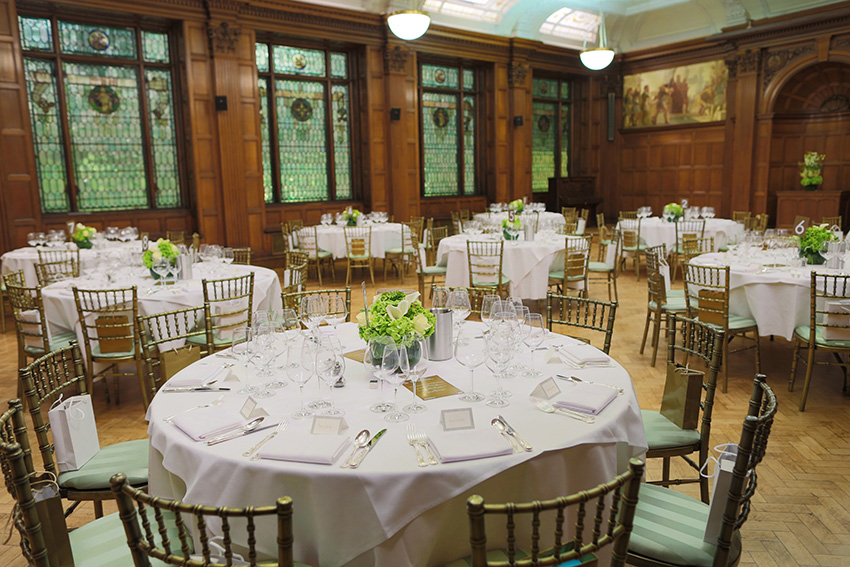 23 June 1891 saw the founding of the Regent Street Polytechnic, endowed with public money. It built on the previous philanthropic work of Quintin Hogg, founder of the University, and was one of several new Polytechnics created at that time and based on his model.

Simon Wood, 2015 winner of Masterchef, was the guest chef for the evening and the event was attended by the University’s Chancellor, Frances, Lady Sorrell OBE; broadcaster and honorary doctor Sandi Toksvig OBE; Director General of the UK and Foreign Commonwealth Office, honorary doctor Cressida Dick CBE QMP; and former Vice-Chancellors, Professor Terence Burlin and Dr Geoffrey Copland CBE, among many others.

Hogg’s Young Men’s Christian Institute, based at 309 Regent Street, provided for the athletic, intellectual, social and religious needs of young men. It took on the name and spirit of the Royal Polytechnic Institution, which had previously occupied the building. In 1891 the YMCI began to receive public funding in recognition of its pioneering work and ambitious programme of evening classes. This model was replicated across London and, as a result, the name of the institution changed to the Regent Street Polytechnic on 23 June 1891.

The Regent Street Polytechnic developed into the University of Westminster, which today attracts more than 20,000 students from over 150 nations and continues its offering of arts and sciences, which have been expanded to include social sciences, humanities, law, business, media, architecture and the built environment and media with a socially conscious and globally engaged outlook.