Cedric Gilson comments on the defeat of the Assisted Dying Bill

Cedric C. Gilson, PhD LLM MSc PGDip, Visiting Fellow in Law at Westminster Law School, offered his expert commentary on the defeat of the Assisted Dying Bill in the House of Commons at second reading. Gilson engages with the conflict between the views of ethicists, and the position of law, over end-of-life decision-making. More recently, he has become concerned with the parliamentary process by which the law could be changed as an insight into the dilemma. 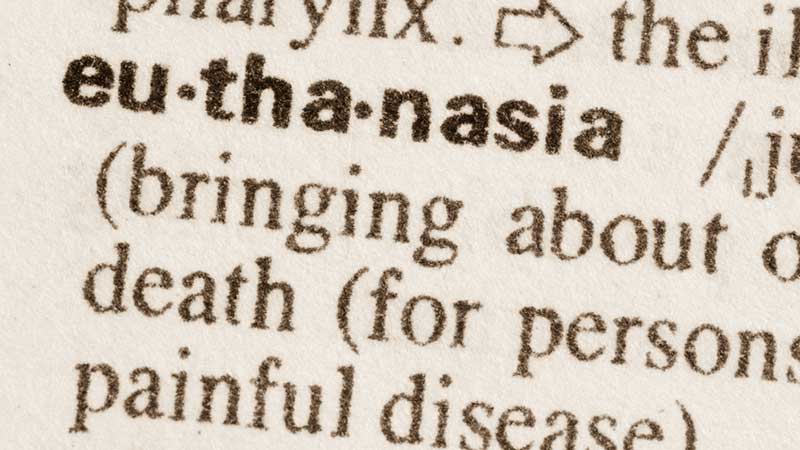 This contentious issue was introduced as a Private Members' Bill in the House of Commons. Pressure had been brought to bear on Parliament by the courts because they saw increasingly frequent petitions for merciful means of prematurely ending a life. Typical of the decisions sought was that such an act would not evoke criminal liability on behalf of anyone performing it. Through the interest of the media and the public, there was also reckoned to be a groundswell of popular opinion in favour of a legal method of prematurely ending the suffering of terminal illness.

Although a number of similar bills previously had been lost in the House of Lords, the Private Members' Bill was allowed to be presented for second reading in the Commons, presumably responding both to judicial pressure and public opinion. However, the motion to approve the Bill was defeated at second reading by a majority of 212.

The Bill was an approximation of the Dignity in Dying Act of the State of Oregon in the USA in which physician-assisted dying had been decriminalised. Reframed in the English jurisdiction, the ethos of its author was relief of intolerable suffering as an act of compassion and humanity. Its arguments, and those of its proponents, proclaimed that individuals have rights that they were entitled to exert over their destiny and pathways of choice regarding life. Superimposed on this ideal was the issue of loss of dignity. By inference, the Bill had legal logic because no-one could administer the lethal substance other than the subject, and suicide itself is not unlawful.

The salient objection to the Bill was that the safeguards against its abuse were inadequate, particularly with regard to coercion of the vulnerable. In defence of its opponents, though, I must stress that they ‘talked up’ palliative medicine in which medical science and standards of care were reported to be improving rapidly and that in this might inhere potentially greater relief of suffering.

The outcome at second reading was nonetheless disappointing because no resolution was offered in prospect, nor any further attempts at it. It represented a lost opportunity to examine further the controversy systematically and dispassionately. In modern parlance, the expression for its dismissal would be that it had been ‘kicked into the long grass’.

I perceived that Members of Parliament were fearful of passing the Bill at second reading because of the ramifications with which they would have to contend, should it progress through the House. It is also probable that the notion of the bill was personal anathema to some.

The question remains, though, and will be asked again, even though parliament has blocked that avenue for the present. The following ‘take’ might be speculative and over-optimistic but, had the Bill moved into committee stage, the opportunity to amend it might have calmed its opponents, even though the potential number of amendments would have been daunting. Speaking practically though, the debate would have been greedy of parliamentary time and the calendar usually is filled by an intense political programme.

For brief arguments for and against assisted dying, see The Conversation.