On 16 November we screened the seminal Cathy Come Home, exactly 50 years on from its premiere in the Wednesday Play series. 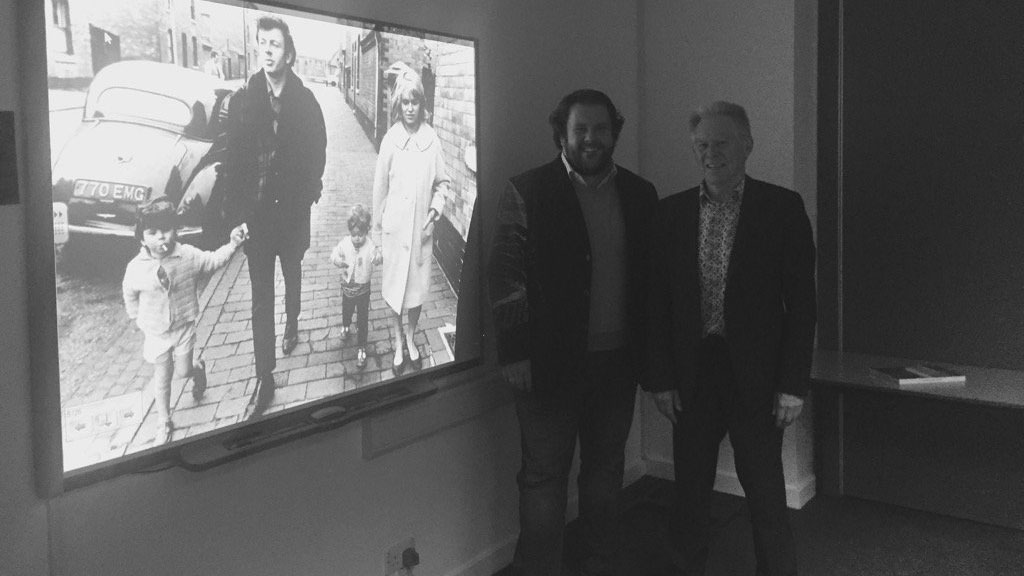 We were delighted that Professor Peter Robson, former Chair of Shelter, accepted our invitation to introduce and discuss Cathy Come Home. Peter is a long-time friend of Westminster Law School and has co-authored the text Film and Law (Hart Publishing, 2010) with two members of the Centre for Law, Society and Popular Culture.

In the session, ably compered by Dr Russell Orr, Peter delivered a beautifully constructed and incisive paper – download his presentation (PPT). He noted that while those of a certain age think of Cathy Come Home as a classic, a straw poll of his housing law students indicated that over 90% had in fact never heard of it. However, Peter’s talk illustrated exactly why this film is still important and meaningful, examining its context, significance, impact and legacy. He drew a parallel between Cathy Come Home and the recent film I, Daniel Blake, as the latter also acts as "a scathing commentary on Britain’s socio-political landscape".

This screening formed part of the our Film Matters 2016 series with its theme of ‘1966’. Other films in the series include Cul-de-Sac and Blow-Up.