Belfast Telegraph: Programmes like Derry Girls paint an idealised picture of Catholic education ... for me, the truth was much darker

Dr Paul Breen, Senior Lecturer in the Westminster Professional Language Centre and Irish affairs expert, wrote an article for Belfast Telegraph in which he commented on new Channel Four’s TV show ‘Derry Girls’. The article was also published in the print Belfast Telegraph. 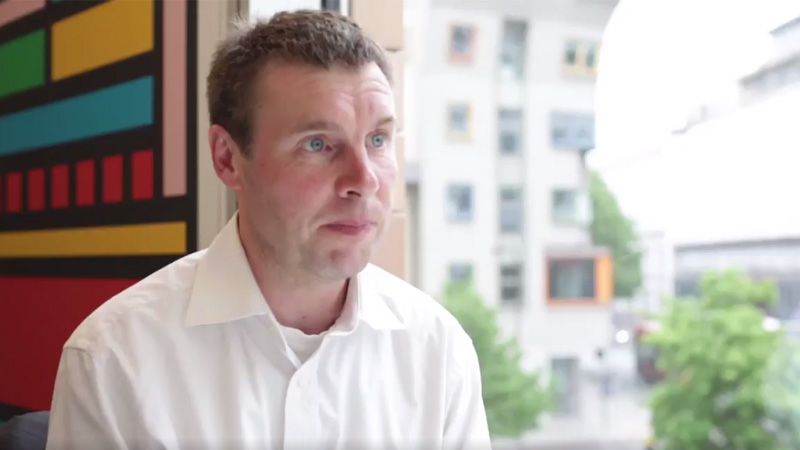 Dr Breen commented on the brand new Channel Four’s comedy series ‘Derry Girls’ where the plot is set in a Northern Irish Catholic school in the 1990s. Talking about the programme, Dr Breen said that “programmes like Derry Girls paint an idealised picture of Catholic education” and are not exactly faithful to the reality.

He particularly mentioned the forms of abuse and bullying that some former pupils had experienced in Northern Irish’s Catholic schools in the 1990s: “We could have got that teaching and that enlightenment without any of the bullying, the psychological abuse, the threatening environment and the enforcement of petty rules that was such a feature of Catholic education.”

Read the full article on the Belfast Telegraph online website.