Sally Anne Gross, Principal lecturer in Music Business Management MA and Researcher at the Communication and Media Research Institute (CAMRI) in the Faculty of Media, Arts and Design, was interviewed for BBC Radio 3’s Music Matters on the prevalence of anxiety and depression in the music industry. 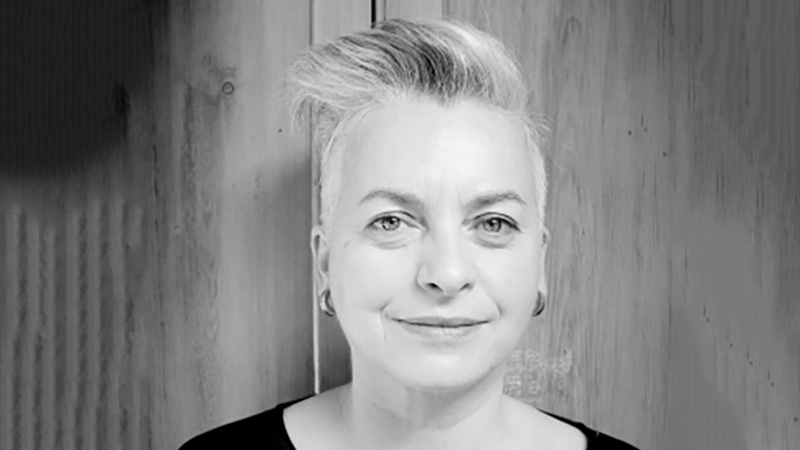 Sally Gross and MusicTank have been conducting research for Help Musicians UK on mental health in the music industry. The findings of the study show that musicians are up to three times as likely as the rest of the population to suffer from depression and anxiety.

Sally Gross explained that the relationship between being in the music world and suffering from depression and anxiety is fundamental.

She said: “The precarity of work for musicians and musical workers really does affect how people live their lives. It is a distinct pattern - the conditions of cultural labour in this country are being ignored.”

She emphasized the fact that working conditions are poor for musicians across all genres. Even in situations where musicians have greater job security, such as orchestral musicians, there still remains a high prevalance of psychological issues including those related to bullying, sexual harassment and working in an extremely competitive and hierarchical environment.

Sally Gross noted that the 24/7 nature that seems to have invaded the creative work space and has now proved to be the cause of problems in maintaining personal and family relationships.

“One person made this really good analogy which was to say: It’s like you are racer and you are in one race today and tomorrow you just have to win that race again and again and again, without stopping.”

Listen to Sally Gross talking on the programme from 29:13

Learn more about the research, conducted by MusicTank here.