Mykaell Riley, Senior Lecturer in Music, Film and Communication at the University of Westminster, was one of the commentators featured in BBC’s Roots, Reggae, Rebellion. 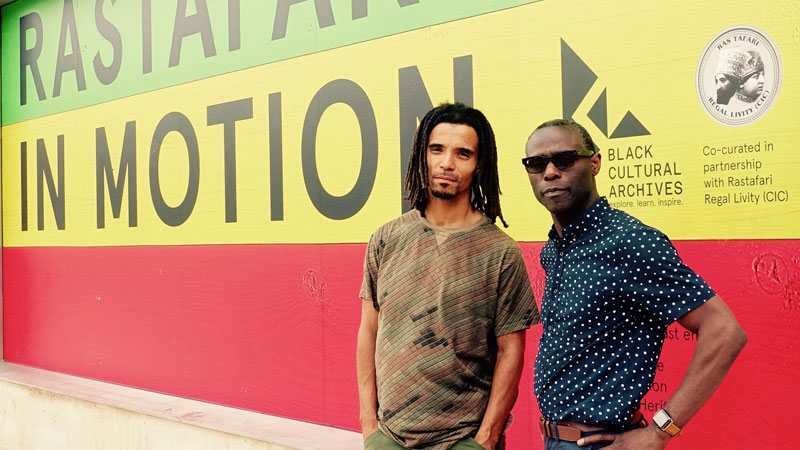 The documentary walks the audience through how reggae made it onto the international mainstream music stage, sharing the space with white punk bands, both rebelling against “the poisoned part of Western civilisation”.

The presenter, British rapper and poet Akala, explores the music's origins in Jamaica and its role at a time when poverty, political violence and turmoil were ravaging the country. Artists like Bob Marley, Big Youth and Burning Spear began to write about suffering and salvation through Rastafari in their songs. Back in the UK, Akala reveals how the Jamaican artists and our own British roots reggae bands like Steel Pulse became a cultural lifeline for young black people who were experiencing racism and rejection in their own country.

In the documentary, Riley reveals how he faced discrimination in his childhood because of his Jamaican origin, and how he negotiated a unique identity for himself and his peers that is of Jamaican origin but UK based.

He said: “We had to find our own identity. And we had to accept our Britishness. There was a point which we said ‘look we cannot fake being a Jamaican anymore, it doesn’t work. We are who we are, and we should embrace that. This is our sound. This is a British roots reggae band’.”

Following a screening of the documentary, Riley was invited to talk about the subject at the Watershed Arts Centre in Bristol.

Riley is Lead researcher in the University of Westminster’s Bass Culture research project, which explores the history of Jamaican music’s contribution to the culture and heritage of Britain.

The research project is backed by one of the biggest research awards of £533,033 from the Arts and Humanities Research Council (AHRC), and the work is conducted in partnership with the British Library, British Library Sound Archive and Black Cultural Archives.