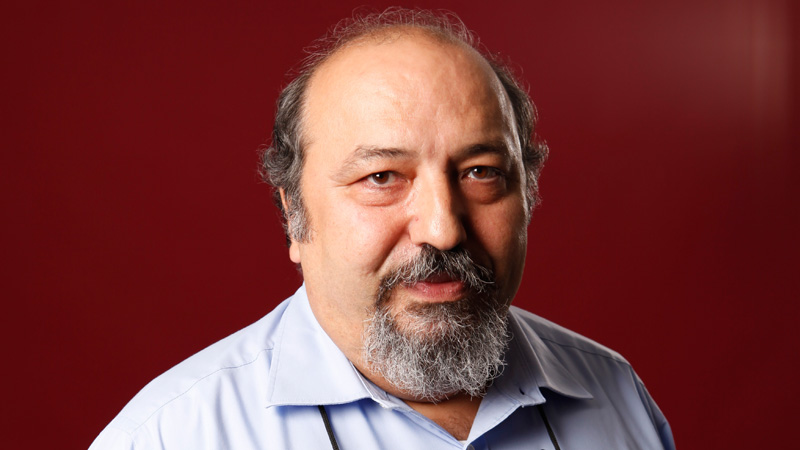 BBC Click wrote about the project that a wireless sensor network to monitor and help tackle forest fires has been developed at the University of Westminster, and that sensors are part of a European-wide firefighting research project and tested on fires in Greece, Spain and Israel. The accompanying video features the demonstration of the new technology on the field, where the Westminster project team also appears.

Fire Risk Management, the printed journal of the Fire Protection Association and the Institution of Fire Engineers, also introduced the project in detail and quoted Professor Izzet saying: “This is a step change in the way wild fires and other forms of urban fires will be detected and stopped in their tracks before they spread and cause irreversible damage to the environment, wildlife as well as loss of human life. The days of having a need for visibility and highly skilled pilots to undertake dangerous, sometimes inaccurate and ineffective water drops on wildfires will be over.”

Hemming Fire & Rescue magazine also reported on the project in both their print and online versions.

In addition, Professor Izzet Kale wrote a commentary article for Portugal News, biggest English language newspaper in Portugal, highlighting the significance of the project. He wrote: “The complete system, developed during the AF3 project, allows firefighters to drop pellets – filled with water or fire-retardant mixtures contained in biodegradable plastic pouches – from the air quickly and with precision, targeting the areas to most effectively extinguish the fire. This can ultimately protect human lives, the environment and property, taking fires under control and putting them out before they spread.”

He concluded: “The intelligent sensors and sensor network we have developed focuses on power autonomy and is designed around a ‘deploy and forget’ paradigm, enabling automated, large scale strategic distribution in forests having high risks for fires, the number of which is on the rise.”