Hyperlocal media, charitable journalism and media policy reform were among the topics discussed at an event organised by CAMRI's AHRC-funded Media Plurality and Power Project on Friday 2 May. 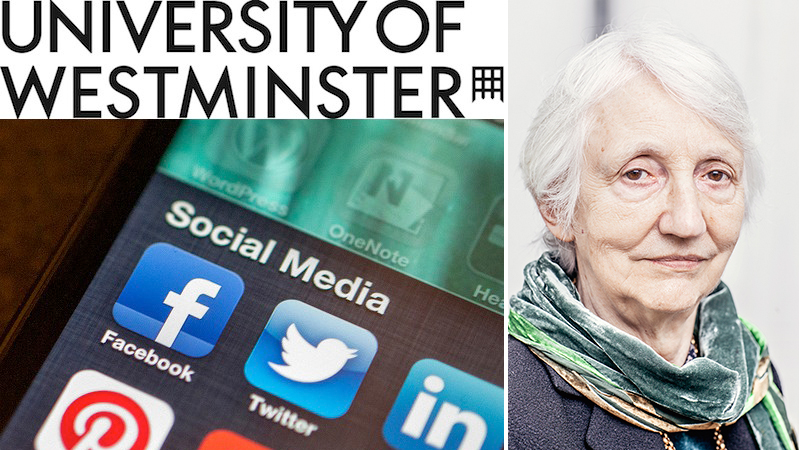 The project teamed up with the Centre of Law, Justice and Journalism at City University London to put on a one-day event on media plurality and ownership, featuring a range of expert speakers from law and media.

The conference was opened by Baroness Onora O'Neill, a leading philosopher whose influential Reith Lectures in 2002 shaped thinking on media trust and ethics.

She commented on the point and purpose of plurality, explaining that while the control of diversity through regulation could prove incompatible with rights to media freedom, "some sorts of plurality requirement are no threat to media or individual freedom of expression".

"Plurality is therefore an attractive surrogate for diversity because it does not dictate content, yet seems likely to secure some or quite a lot of diversity," she said. It is not, however, a guarantee of diversity and could lead to repetitive and bland content.

Finally, Baroness O'Neill drew attention to the interests of owners, an aspect of plurality which, in her view, has been overlooked.

A written version of Baroness Onora O'Neill's remarks can be found, along with an agenda, presentations and blog contributions arising from the day, on our dedicated conference page.