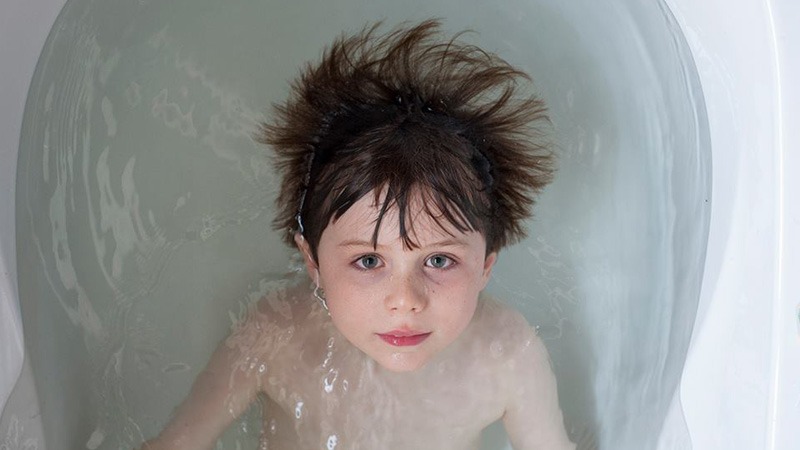 The lavish BAFTA building at Piccadilly Circus provided screening space for the fiction and documentary films of the 54 graduating students. Beside students, academics, friends, family and the actors, special guests raised the profile of the evening, including Andrew McKerlie, Head of Production at Ten Alps, Britain's largest factual production company; Nigel Walters, Vice President of the British Society of Cinematographers; and Film Directors Malcolm Mowbray, James Nunn and Jon Sanders.

Each screened film had a photo and credit board displaying the photos and contact details of the crew, which facilitated networking between students and guests before and after the screening. After welcome drinks and an opening speech by Course Leader Peter Hort, eight films were screened followed by a networking reception where students had the chance to talk to guests while enjoying snacks and drinks. 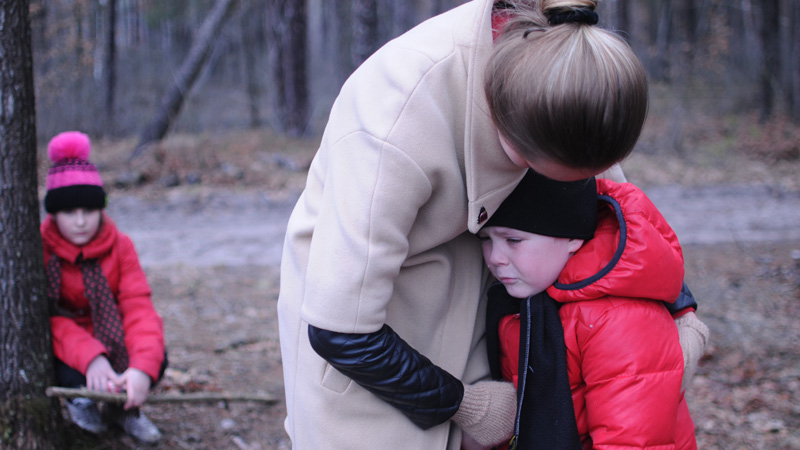 Peter Hort said: "I'm very proud of this year's students. Not only are the technical standards extremely high, but their films are unusual and diverse, and all of them engaged the audience. The evening was both entertaining and thought provoking, with some moments of real emotion."

A week later the graduation films gained further exposure with a screening in the University of Westminster’s newly restored Regent Street Cinema, the birthplace of British cinema where the first ever public screening took place to a paying British audience in 1896.

The three-year undergraduate programme is one of the best known film and television courses in the world, with an international reputation for its academic and practical teaching, and was the first course of its kind in the UK to be awarded degree status.

The course will have a new, simplified title for students starting in 2015 and graduating in 2017 and beyond: Film BA. The content and approach will remain the same: film and television drama and documentary production with students working in specialist roles, and on the academic study of film and television.