Following from the successful screenings of Oscar winning film A Beautiful Mind and Fight Club, the Faculty of Science and Technology’s Psychology at the Movies series returns to Regent Street Cinema on Thursday 10 March, to screen The Reader – the film which saw actress Kate Winslet win her first Academy Award. 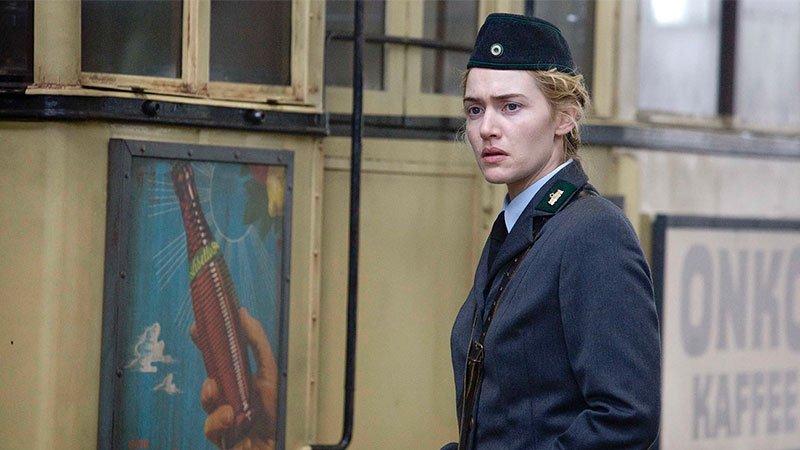 The Reader is a film based on the 1995 German novel of the same name by Bernard Schlink, and tells the story of law student Michael Berg, who re-encounters his former lover as she defends herself in a war-crime trial stemming from her actions as a guard at a Nazi concentration camp.

The screening of The Reader will be followed by a panel discussion and an opportunity for a Q&A session with experts in psychology debating the concepts present in the film.

Visiting lecturer and Module Leader Bryan Bonaparte commented on the purpose of the Psychology at the Movies series, saying:

“Using movies is proving to be very effective. This has led firstly, to me setting up the Psychology Film Club in our Department at Cavendish Campus and now to the idea of using movies to learn and debate perspectives of psychology and human behaviour, not just with students and staff but for the wider public.

Psychology at the Movies gives the audience the opportunity to see old and new films through a new lens, including some films that have never been seen on a big screen before but only on DVD or online. The interactive session takes place every first Thursday of the month with different films and speakers.