Co-Founder of drMM Architects, and winner of the 2015 CBI First Woman Award, Professor Sadie Morgan will be joining the University of Westminster as a Professor in Interior Architecture. 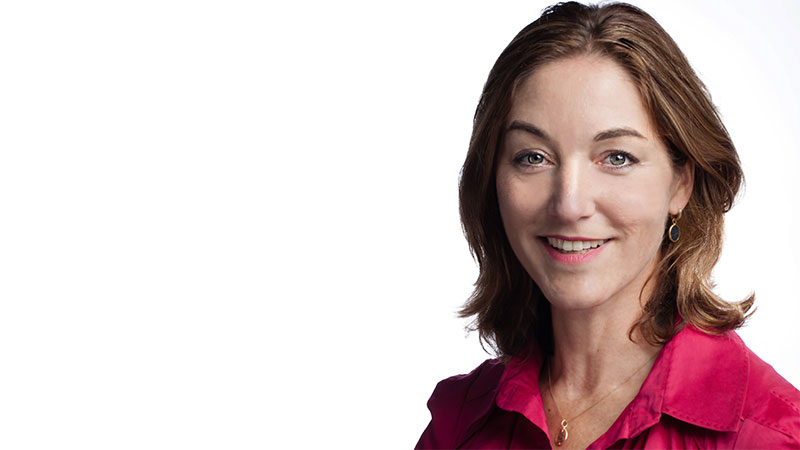 Regularly lecturing both nationally and internationally as a keynote speaker, Professor Morgan has sat on numerous competition jury and advisory panels, including the RIBA National Awards Advisory panel and the World Architecture Festival super jury.

She became the youngest and only third ever-female President of the Architectural Association in 2013, and was shortlisted for The Architects’ Journal (AJ) Woman Architect of the Year award 2014.

The University of Westminster’s Interior Architecture BA Honours has a speciﬁc focus on the creation of innovative and exciting interior spaces, primarily through the adaptation and spatial manipulation of existing buildings.

Speaking about the appointment of Professor Morgan as a positive role model for students, Course Leader Ro Spankie said:

“Sadie has a longstanding relationship with the University of Westminster and the Interior Architecture BA Honours having been the External Examiner during its formative years. In this role she has been an important role model both for the diversity of roles an Interior Designer can play in the built environment, and for a course where the majority of students are female, as a woman in positions of leadership. We are delighted she can continue to have a role as a professional mentor as she takes up her appointment as a visiting Professor.”

Professor Morgan was appointed as Design Chair for High Speed Two (HS2) in March 2015, reporting directly to the Secretary of State. As of November 2015, she is also a member of the newly formed National Infrastructure Commission, led by former Cabinet Minister Lord Adonis.