Each year students and staff of Westminster’s Master of Architecture (MArch) course, studio DS17, visit a film festival to view films and show their own film work. 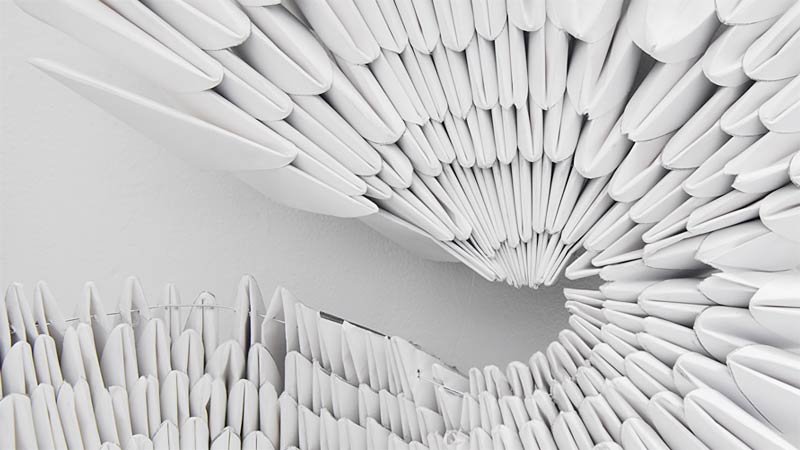 Last year the destination was Cromarty in the far north of Scotland. This year DS17 travelled to Acireale, below the slopes of Mount Etna in Sicily, to visit the annual Magma short film festival http://www.magmafestival.org/.

A selection of DS17 films from the current Timescale project were shown out of competition at the chic Sottovoce bar in downtown Acireale, to much acclaim. Many thanks to festival organisers Licia Arcidiacono and Mariaelena Urso for translation and on site assistance.

Video: Underpass Farm Factory is a film by Bongani Muchemwa and Christine Peters. One of the films screened by Westminster’s Master of Architecture (MArch) DS17 students during the Magma International Short Film Festival, Acireale 2012.