Two regional RIBA awards have been awarded to an architectural practice founded by University of Westminster academic Stuart Piercy who is the Unit Master of Design Studio 16 on the MArch (RIBA/ARB Part 2) course at the Faculty of Architecture and the Built Environment. 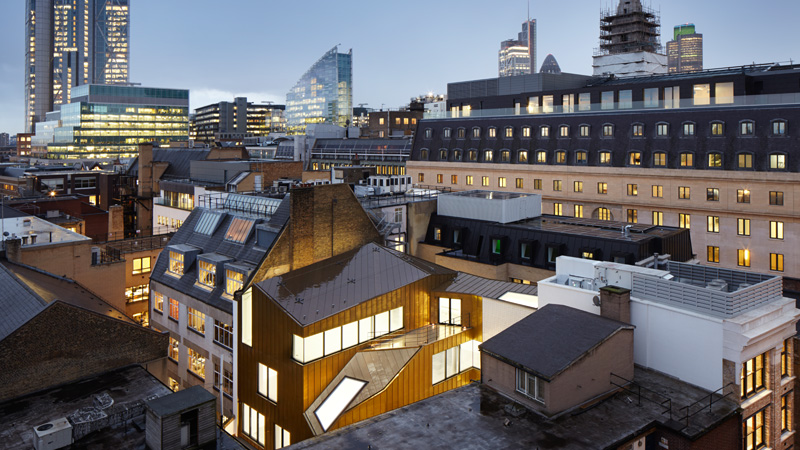 Kew House, a private house for engineer Tim Lucas, and an office created out of a burned-out building near Old Street, both received a 2015 RIBA London Award for architecture excellence. 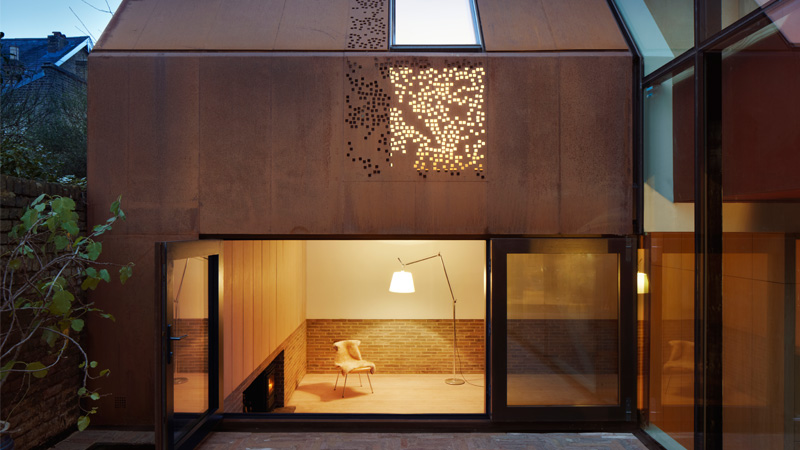 Stuart Piercy said: “The awards celebrate work influenced by research both from my academic studio DS16 and my professional studio Piercy & Company. It is critical that ideas formed in research activities find their way into practical applications in built architecture. Exploring ideas through fabrication techniques and making is one of the key principles of DS16.”

Stuart Piercy has previously won the 2014 Architect of the Year Award which is regarded as distinguished from other architectural awards as it honours overall achievement within a particular sector.

Piercy is a Fellow of the Royal Society of Arts, and has lectured extensively throughout the UK and Europe.