Anniversary of Bowie playing the Polytechnic

On this day, 45 years ago, the legendary David Bowie played at the Polytechnic as Ziggy Stardust. 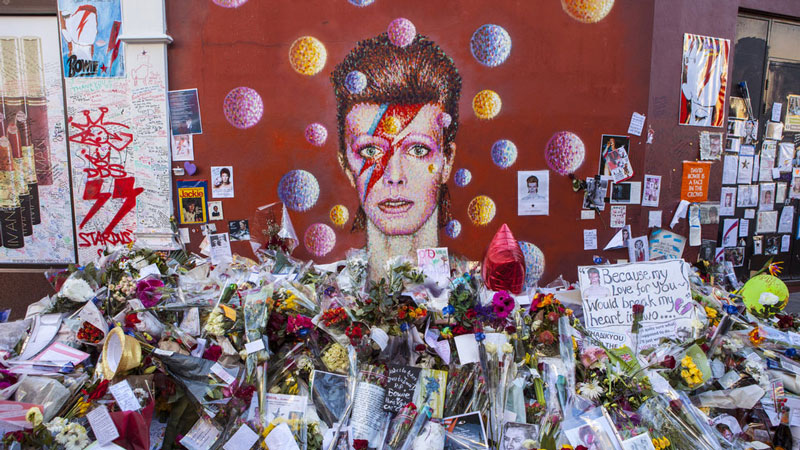 As part of what became his iconic Ziggy Stardust tour, David Bowie and his band The Spiders from Mars played at the Little Titchfield Street venue of the Polytechnic of Central London (which had recently changed name but was still widely known as Regent Street Polytechnic, both predecessors of the University of Westminster).

It was the tour that would start his ascent to becoming a global icon. Little Titchfield Street was the home to the Students' Union, a hub of student musical activity at the University and a popular venue on the student circuit. It played host to many bands and singers of the 1960s and 1970s, including Cream and early incarnations of Pink Floyd and Fleetwood Mac. It also was the first venue where Jimi Hendrix performed in the United Kingdom.

To mark Bowie’s passing, we have produced a Spotify playlist replicating the set list he is believed to have played that day.

Read more on our Dispatches from the Frontline of Law and Popular Culture blog.