Anne-Gaelle Colom, Senior Lecturer in the Faculty of Science and Technology, has been shortlisted from a record number of entries for the annual WISE Awards 2015. 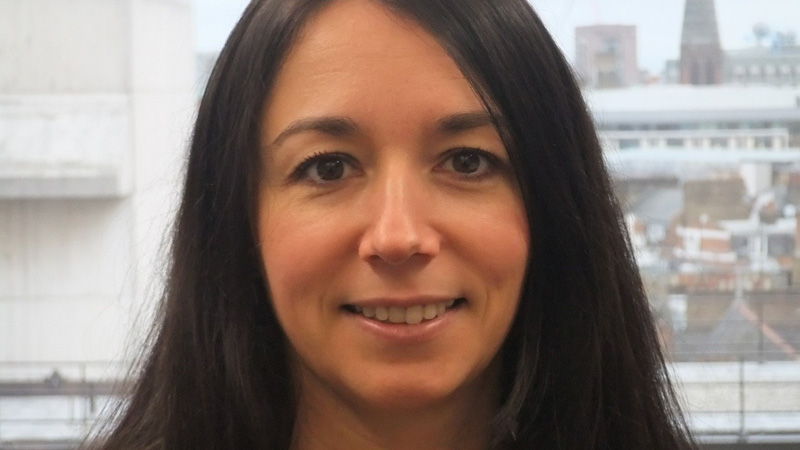 The WISE Awards celebrate the work of individuals and organisations who are leading the way for women in science, technology, engineering and maths (STEM).

University of Westminster Senior Lecturer, Anne-Gaelle Colom, has been shortlisted for the ‘Open Technology Award’ category. Sponsored by Bloomberg, this category recognises female role models who are making a difference in open source technologies.

Speaking on being nominated for the WISE Awards, Anne-Gaelle Colom says: "It is a great honour to be one of the three shortlisted nominees for the WISE Award in the Open Technology category. It is very exciting to see that my work as an academic contributing to Open Source, is being recognised. Becoming a member of the jQuery Board of Directors definitely was one of the highlights of my career. I hope that this nomination will inspire our students, but also the younger generation and women in general to embrace Open Source initiatives and see that it is possible for women to have a successful career in this field.

I would like to also take this opportunity to thank my work colleagues for their constant support and encouragement."

Anne-Gaelle was nominated as a result of her involvement with Open Source. As well as her teaching in the Department of Computer Science and Software Engineering at Westminster, Anne-Gaelle is also a member of the jQuery Mobile Team and has been contributing to jQuery projects since 2010. She was elected to the jQuery Board of Directors in April 2013, and today is the only academic and female member of the Board. Board membership is composed of people who influence the technology and standards that are shaping the future of the Web.

For the first time this year, shortlisted nominees were invited to attend an interview with the judges for their category.

WISE Director Helen Wollaston said: “I was blown away by the passion, energy, commitment and sheer dogged determination of the girls and women we met. They are shining examples of talent which is changing the face of the UK’s science, technology and engineering industries, to keep us at the forefront of global innovation and make the world a better place”.

The winners of the 2015 WISE Awards will be announced at a black-tie ceremony taking place on Thursday 12 November at the five-star Grange Hotel St Paul's in London. The awards will be presented by Her Royal Highness The Princess Royal in her role as Royal Patron of the WISE campaign. The ceremony will be preceded by a daytime conference at the IET London: Savoy Place, featuring inspirational speakers such as retired NASA astronaut Dr Sandra Magnus, journalist Kate Russell, best known for the BBC technology programme Click, and Naomi Climer, IET president elect and recent president of Sony’s global Media Cloud Services division.