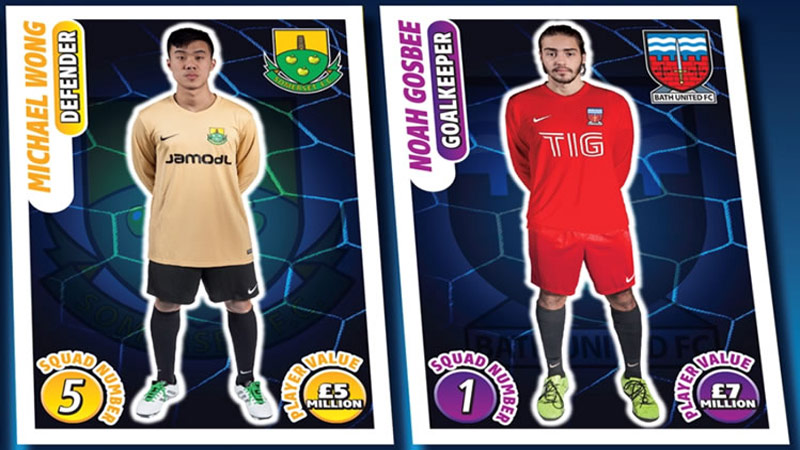 Football Billionaire has been produced by Cartamundi, which is one of the largest board game manufacturers in the world. The inspiration for the game came to Raj from his son’s love for football and board games. His experience of working on start-ups and being a co-founder of many early-stage projects, like HiyaCar, helped him implement the idea.

Raj said: “We have produced a high-quality British board game that the football community, together with all lovers of football and indeed board games are very excited about.”

Raj Sharma chose University of Westminster’s students to be models for the design of the playing cards. He spent a whole day at the Westminster School of Media, Arts and Design in Harrow, working on the photos with the students. A hundred of them took part in the photoshoot so that their faces could be superimposed on existing kit-wearing bodies so they could be featured as football players in the game.

“I wanted to get Westminster students involved as I have a great love for and affiliation with Westminster. Some of the best years of my life were spent at the old Northwick Park Campus [Harrow Campus]. Since leaving I've been involved with a few Westminster University projects, including the Regent Street Cinema and also the Mentoring Scheme that the University runs.”