Adam Lazowski, Professor of European Union Law in the Westminster Law School, is discussing whether the European Union has future in the 21st century in his new book that is to be launched in the European Parliament in Brussels on 19 October. 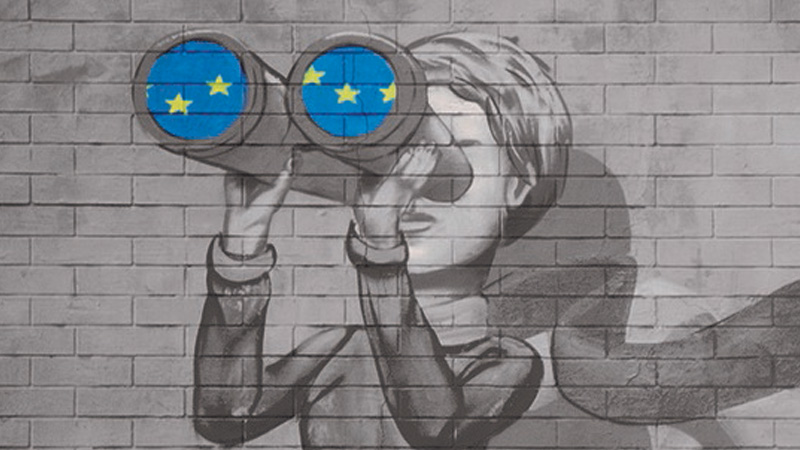 The volume offers a critical look into the EU and its legal foundations, competencies and institutions. It provides an analysis of the EU legal system, its application at a national level and the prevalent role of the Court of Justice. Throughout the course of the Handbook the expert contributors discuss whether the EU is well equipped for the 21st century and the numerous crises it has to handle.

The book has a very symbolic cover: a photo of a mural in the Ukrainian capital Kiev (Kyiv), which was made during the dramatic events at Maidan in 2014 where over 100 people perished while demonstrating in support of association with the European Union. The author of the mural is a well-known street artist Chemis, while the photo was taken by Professor Adam Lazowski himself.

Professor Adam Lazowski is an acclaimed expert on EU law. In November 2012 Adam gave oral evidence to the EU Select Committee of the House of Lords as part of an inquiry into the EU enlargement process. In 2015 Professor Lazowski gave evidence to the Scottish Parliament on legal parameters of EU withdrawal.

The book has been published by Edward Elgar Publishing on 30 September. 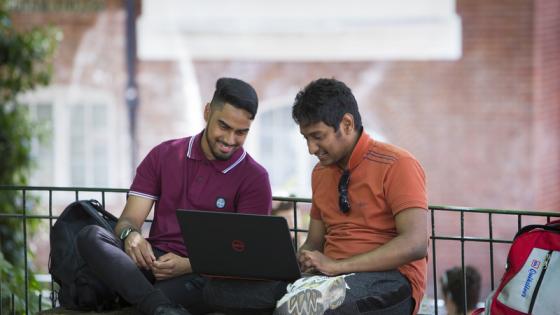