Michael Jackson is a media genius and alumnus of the University of Westminster. He will be giving a wide-ranging overview of his career as part of our Westminster Talks series. 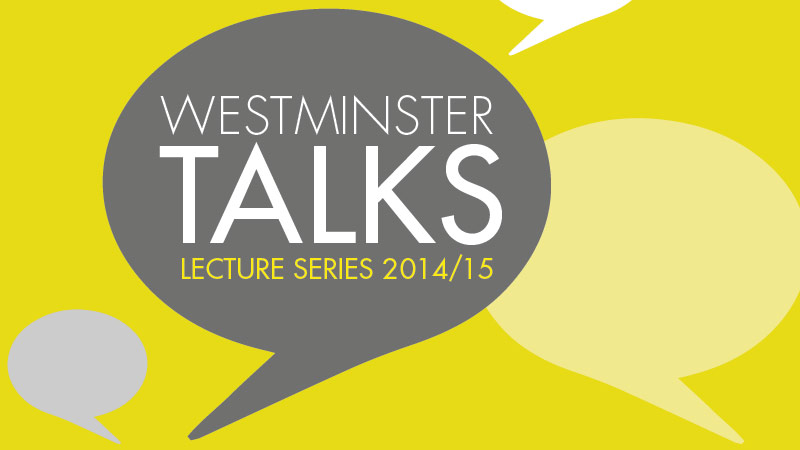 Having graduated from the University in 1979, Michael went on to become a leading British television producer and executive. He forged an illustrious career in media as Chief Executive of Channel 4, controller of BBC One and BBC Two, Head of BBC Music and Arts, and invented the seminal TV series The Late Show and The Media Show.

Michael Jackson was instrumental in kick-starting Channel Four, drawing in large audiences with successful programmes such as Big Brother, So Graham Norton and Da Ali G Show as well as dramas such as Queer As Folk and Longitude.

Graduating with a First Class BA in Media Studies, Michael Jackson is notable as one of the first media studies graduates to reach a senior level in the British media. For the last decade he has been a senior TV Executive in the USA.

In this very rare and wide ranging conversation, Michael will talk about his student days, his career in the UK and USA and the current British media scene, with the BBC seemingly up for grabs.

A must see. It is free to attend, but you must book in advance.