We are proud to announce the first ever short film festival to be held at our University. 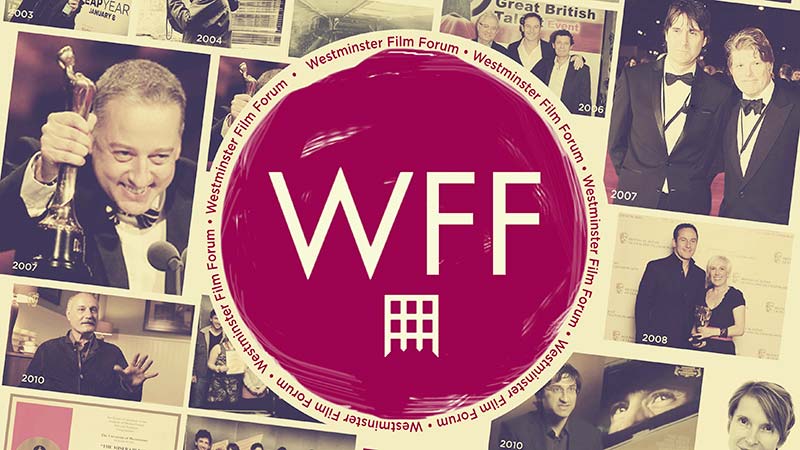 Running from 26-28 March at the Harrow Campus, the festival will open with a screening of the BAFTA-winning, Oscar-nominated film The Act of Killing and Q&A with producer, Joram ten Brink.

The following day will showcase the shortlisted films, which will be screened from 5.30pm in the Harrow Auditorium. The Harrow Forum will host a Film Festival Doctor Workshop (4-5pm) followed by Q&As with film-makers (5.40-11pm).

The festival will conclude on 28 March with an awards bash and live music. Four industry judges will be on the panel to choose the winning films.

Attendance is free throughout the event, but booking is required:

No booking is required for events on the second day.

An alumnus of the University of Westminster, Tariq Nasir is a Palestinian-American film director whose works have been recognised by International film festivals around the world. He is the founder of the Let’s All Be Free Project and the Let’s All Be Free Film Festival, of which Tariq is also the artistic director.

Sarah is the founder of We Are Colony, an innovative VOD platform that connects great filmmakers to passionate fans, launching in May 2014. A former filmmaker, Sarah has produced Oscar-nominated and BAFTA-winning work, with more than 10 years’ experience across digital and traditional platforms.

Murial studied scriptwriting and ran a production company in The Netherlands before settling in London. Her graduation film Good Night was nominated for a BAFTA and received a theatrical release within the UK. She has written and directed several award winning documentaries, screened at over 100 major film festivals world-wide.

Zara Kershaw and Band are one of the most critically acclaimed acts to come from the University. Their latest hit has been played on the BBC Introducing show on BBC London.

DJ Czarny’s music is a combination of rap, jazz, soul and contemporary electronic. He was the vice-master of IDA World DJ's Competition 2011 and master of IDA Polish DJ's Competition in the Show category. He burst onto the music scene with the Passion, Music, Hip-Hop album, released in 2011.