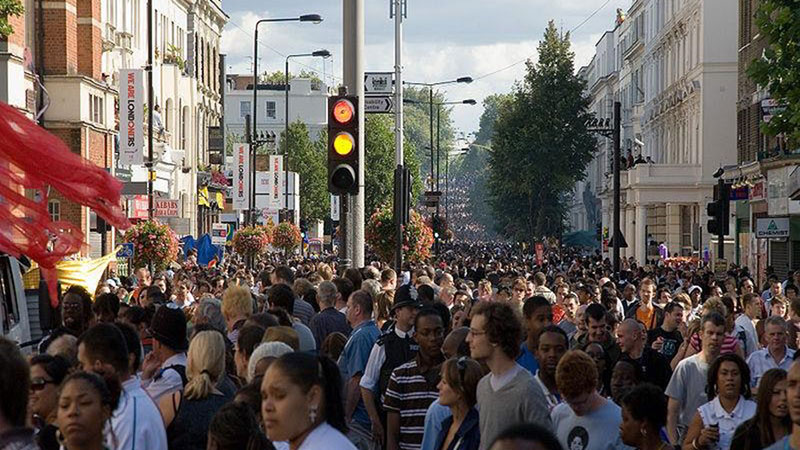 A new urban dialect has emerged in multicultural areas of London, as in many other European cities with a recent history of large-scale immigration, but there is little evidence of this kind of linguistic innovation in similar areas of Paris.

In this lecture, Professor Jenny Cheshire from Queen Mary, University of London will present examples of young people’s vernacular language in London and Paris and suggest explanations for the different outcomes of language contact in the two cities. The explanations include: language policies in the former colonies, educational policies on the integration of newly arrived immigrant children in school, the relationship between social class and space in the city, the relative salience of ethnicity among young people and the portrayal of minority speakers on YouTube and other media.

Most of these factors are reflexes of over-riding national ideologies that pervade past and present policies and practices. Doing comparative research of this kind highlights the relevance of these ideologies and shows that they can shape what might seem to be even the most straightforward decisions about research design.

Book your free ticket via Eventbrite

About the Westminster Forum for Language and Linguistics

The Forum encompasses the language and linguistic work that goes on in the Faculty of Social Sciences and Humanities at Westminster. It aims to bring together people working on language and linguistics to exchange ideas and approaches within the faculty, across the university and out to a community of staff, students and the general public.

Read more about the Westminster Forum for Language and Linguistics