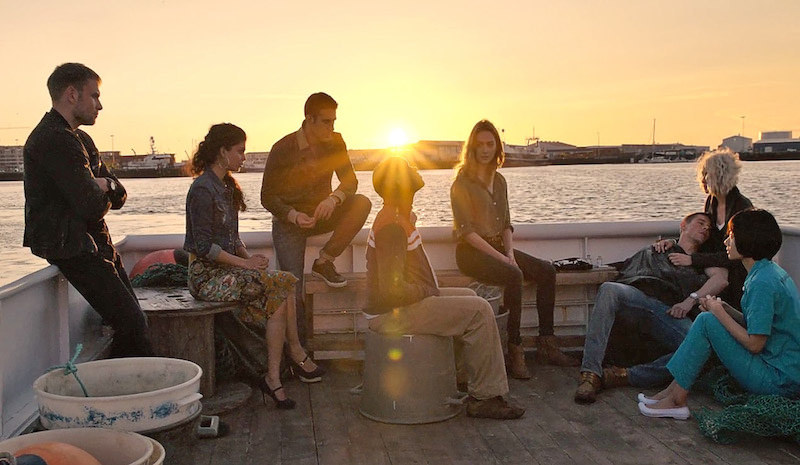 Organised in collaboration with the CREAM and CAMRI research centres and the Westminster School of Media, Arts and Design at the University of Westminster.

This conference proposes an examination of contemporary television under the impact of new platforms for production, dissemination and consumption such as Netflix and Amazon, coming after earlier technological and cultural dislocations of television such as cable, satellite, and home recording practices. These shifts have already displaced television from a stable technological apparatus, conventional television institutions and networks and schedule-based viewing. The latest turn of this ongoing series of transformations poses questions of whether this is leading to a wider transformation of the very definition of the medium itself, as well as facilitating new forms of transmediality and transnationality in television production and consumption practices.

Drawing attention especially to the appearance of more Trans as well as LGBTQ figures within such recent US series as Orange is the New Black, Transparent, Sense8 and others, this conference will propose the idea that television itself is going through its own ‘trans’ period, an unpredictable metamorphosis of its identity, arguably allowing for richer post-network complexity in televisual narratives, characterization, style and aesthetics. At the same time, it is important to look closely at how these aesthetic shifts are related to industrial practices like commissioning, international co-productions and modes of consumption in an era in which television content may be primarily designed to be consumed via these new platforms, even if produced by a more conventional television organisation. In order to address these shifts in both industrial practices and television aesthetics, the conference will consist of both theoretical/analytic and industry/production studies streams, as well as roundtables bringing these streams together.

We envisage several publication outputs from the conference as well as other forms of impact.

Draft programme can be downloaded here.

Registration will be £100 for academics with permanent positions and £50 for students and underemployed participants and will open later in the year.