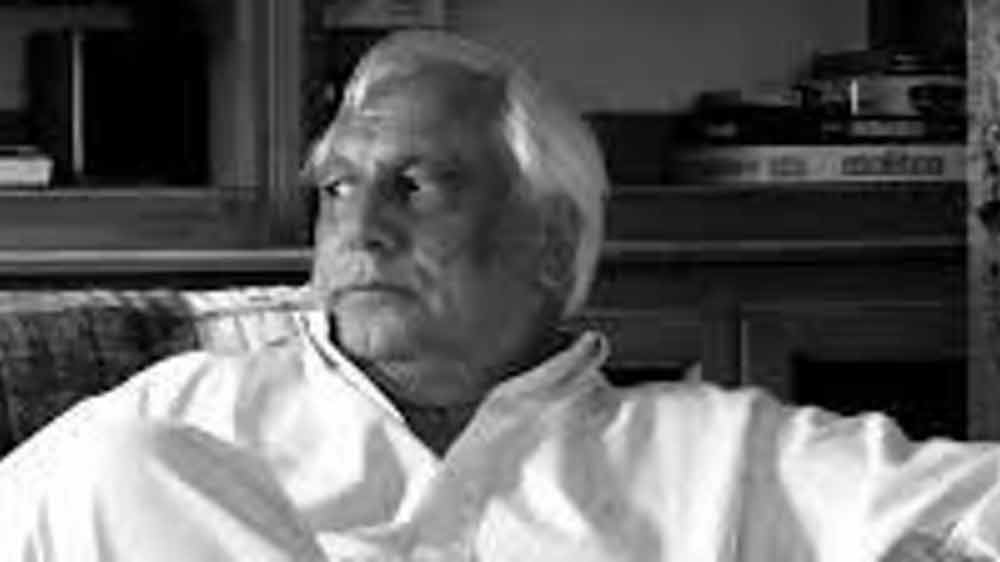 The second event in this series of four masterclasses on entertainment law contracts, given by Robert Allan, Associate Fellow of the Centre for Law, Society and Popular Culture and Ed Weidman, lawyer at Simkins LLP and University of Westminster graduate. In these sessions Robert and Ed will explain the intricacies of specific music contracts, with insights based on their practical experience, and respond to audience questions.

This event is free and open to all, but registration is required.