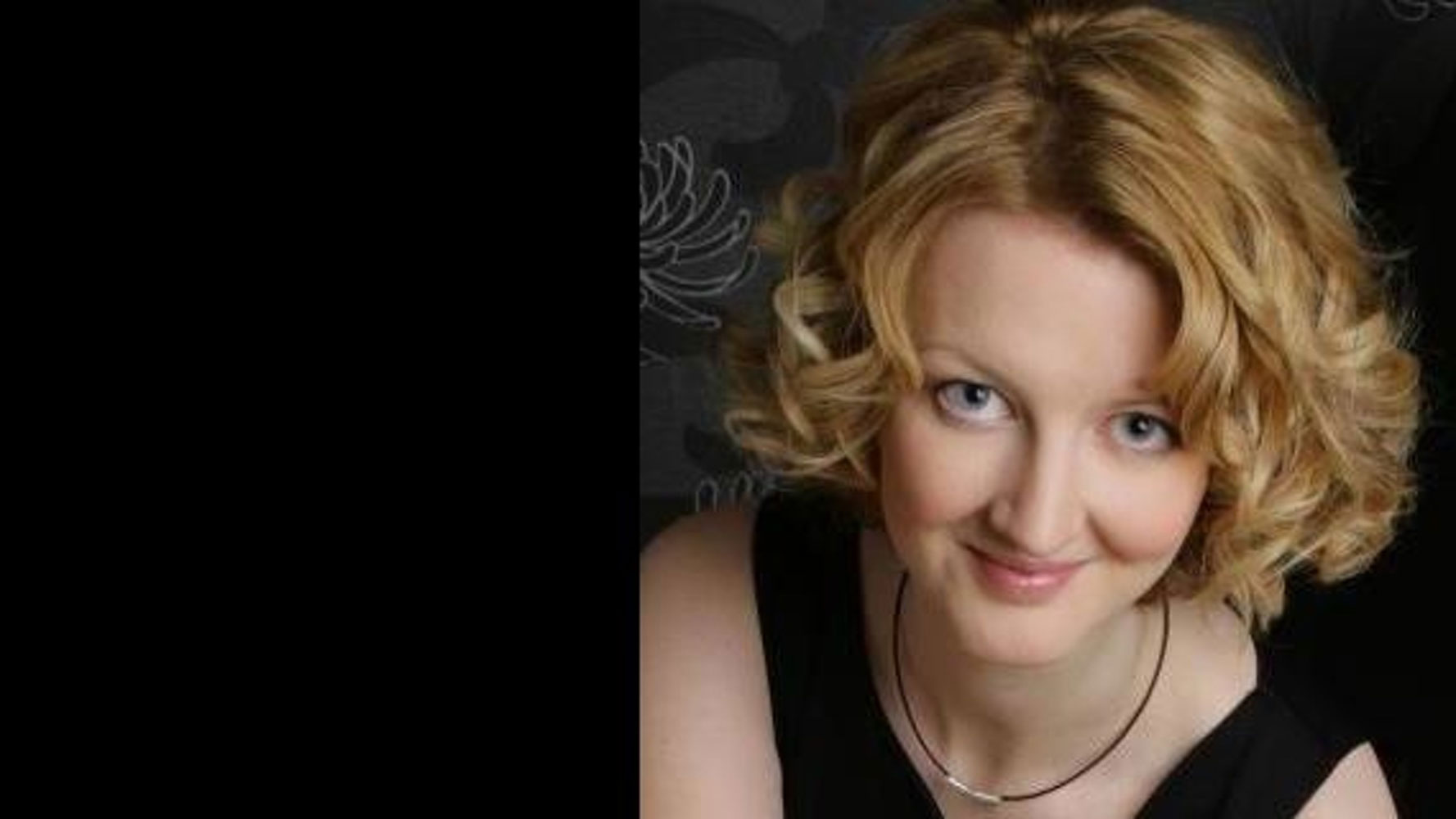 The Centre for Law, Society and Popular Culture and the LLM Entertainment Law degree is delighted to welcome Silvia Schmidt, who will be presenting a seminar considering the legal underpinnings of film creation from idea to screen, focusing in particular on key aspects of option agreements early in the creative and financing cycle of a film and of distribution agreements in the exploitation and monetisation phase.

Silvia is passionate about film and very experienced in the legal and business aspects of the film and media industries. She is a qualified solicitor and currently Legal and Business Executive at Ingenious Media. She has advised on all aspects of film transactions, including initial development work as well as film and media finance for international TV and movie productions. Silvia’s experience  also includes  working as Associate Producer on a German comedy (currently in post-production) and as Co-Producer on a British-German drama (currently in development).

This masterclass will be a fascinating, informative and practical insight into the law surrounding film creation, financing and exploitation.

Silvia has also promised to explain why she believes a category for Film Lawyers should be introduced into the annual Oscars ceremony.

This event is free and open to students, staff, graduates and alumni of Westminster Law School.

We anticipate arranging some further events with Silvia on film law which will be open more widely to industry professionals and the public in the near future.