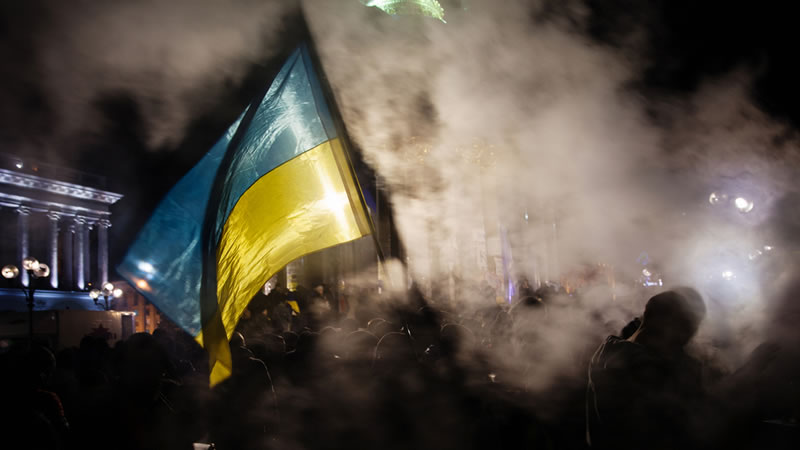 Dr Adam Lazowski is a Reader in Law at the School of Law at the University of Westminster (London). He obtained a Masters Degree in 1999 and a PhD in 2001 from the Faculty of Law of the University of Warsaw. Between 1999 and 2003, he lectured at the University of Warsaw. During the next two years, he worked as a senior researcher in European law at the T.M.C. Asser Institute (The Hague). His research interests include the law of the European Union as well as public international law. His research has so far led to a number of books, articles, contributions to edited volumes and conference papers. Adam publishes in English and Polish. His book on the preliminary ruling procedure was translated to Bulgarian and Estonian. His work is often cited by Polish courts, including the Supreme Court and the Supreme Administrative Court.